Please keep posting your lies, conspiracies, horseshit and fabrications. This is fun!

FILE - In this Dec. 21, 2020, file photo, Attorney General William Barr speaks during a news conference at the Justice Department in Washington. A federal judge has ordered the release of a legal memorandum the Trump-era Justice Department prepared for then-Attorney General William Barr before he announced his conclusion that President Donald Trump had not obstructed justice during the Russia investigation. (Michael Reynolds/Pool via AP, File)
ERIC TUCKER
Tue, May 4, 2021, 3:38 PM


WASHINGTON (AP) — A federal judge has ordered the release of a legal memorandum the Trump-era Justice Department prepared for then-Attorney General William Barr before he announced his conclusion that President Donald Trump had not obstructed justice during the Russia investigation.
The Justice Department had refused to give the March 24, 2019, memorandum to a government transparency group that requested it under the Freedom of Information Act, saying the document represented the private advice of lawyers and was produced before any formal decision had been made and was therefore exempt from disclosure under public records law.
But U.S. District Judge Amy Berman Jackson said the Justice Department had obscured “the true purpose of the memorandum” when it withheld the document. She said the memo from the Justice Department's Office of Legal Counsel contained “strategic, as opposed to legal advice” and that both the writers and the recipients already had a shared understanding as to what the prosecutorial decision would be. She said this meant it was not — as the department had maintained — “predecisional,"
“In other words, the review of the document reveals that the Attorney General was not then engaged in making a decision about whether the President should be charged with obstruction of justice; the fact that he would not be prosecuted was a given,” Jackson said in an order dated Monday.

The decision by Barr and senior Justice Department leaders to clear Trump of obstruction, even though special counsel Robert Mueller and his team pointedly did not reach that conclusion, was a significant moment for the president. The announcement, and a four-page summary of Mueller's report, preceded the release of the 448-page document and helped shape public perception of the investigation's conclusions. Mueller subsequently complained to Barr that his summary had not fully captured the investigation's findings and had caused “public confusion.”
Citizens for Responsibility and Ethics in Washington filed a public records request seeking communications about the obstruction decision after Barr said that he and other senior officials had reached that conclusion in consultation with the Office of Legal Counsel. The group sued for access to two specific documents.
Jackson ruled that one of the documents, described by a Justice Department official as an “untitled, undated draft legal analysis," was properly withheld from the group.
But she ordered the release of the other memo, which was prepared for Barr by the then-head of the Office of Legal Counsel and another senior Justice Department official and which concludes that the evidence assembled by Mueller's team would not support an obstruction prosecution of Trump.
In her order, Jackson noted that the memo prepared for Barr and a letter to Congress that describes the special counsel's report are "being written by the very same people at the very same time.
“The emails show not only that the authors and the recipients of the memorandum are working hand in hand to craft the advice that is supposedly being delivered by OLC, but that the letter to Congress is the priority, and it is getting completed first,” the judge wrote.

#963
Already signed up for alerts every time Trump posts.

#964
Dumb Dude following Jason Miller. Not shocking. Not only is Jason Miller a RepubliCon that doesn't pay child support he's from the shithole state of Kentucky.

#965
Dell Dude said:
He will either be rejected as a joke candidate or win. Gavin is ripe for the taking.
Click to expand...
He better release those 76k prisoners fast, he may need their votes.
C

#966
let me guess, joey. this is being programmed by the Wuhan Lab to land on the LIncoln Memorial or Madison Square garden. probably gonna be both. 2 for 1

A large Chinese rocket is set to make an uncontrolled reentry back into Earth's atmosphere, but it is not yet clear exactly where or when the debris will hit our planet.

China's Long March 5B rocket is "unpredictably" falling back to Earth after launching a part of the new T-shaped Chinese space station on Thursday local time in Wenchang, according to SpaceNews. The 22.5-metric-ton Tianhe space station module is in its correct orbit after separating as planned from the core stage of the rocket, which is now expected to re-enter in a few days or about a week.
"It will be one of the largest instances of uncontrolled reentry of a spacecraft and could potentially land on an inhabited area," SpaceNews said. That said, the more likely possibility is the core stage will fall in an uninhabited place like Earth's oceans, which cover 70% of the planet. The odds of a particular individual being hit by space debris are exceedingly low, once estimated at 1 in several trillion.

#967
Wow didn't know this. Moscow Mitch's family wealth was made off of slave labor. No wonder why this racist leader doesn't want the history of systemic racism taught to our children.

what happens to the Africans who sold the slaves like bunches of bananas, can their families be sued?

Donald J. Trump
11:45am May 5, 2021
Liz Cheney is a warmongering fool who has no business in Republican Party Leadership. We want leaders who believe in the Make America Great Again movement, and prioritize the values of America First. Elise Stefanik is a far superior choice, and she has my COMPLETE and TOTAL endorsement for GOP Conference Chair. Elise is a tough and smart communicator!
Share
Share on FacebookShare on Twitter


Donald J. Trump
11:21am May 5, 2021
What Facebook, Twitter, and Google have done is a total disgrace and an embarrassment to our Country. Free Speech has been taken away from the President of the United States because the Radical Left Lunatics are afraid of the truth, but the truth will come out anyway, bigger and stronger than ever before. The People of our Country will not stand for it! These corrupt social media companies must pay a political price, and must never again be allowed to destroy and decimate our Electoral Process.
Share
Share on FacebookShare on Twitter


Donald J. Trump
9:51am May 5, 2021
Warmonger Liz Cheney, who has virtually no support left in the Great State of Wyoming, continues to unknowingly and foolishly say that there was no Election Fraud in the 2020 Presidential Election when in fact, the evidence, including no Legislative approvals as demanded by the U.S. Constitution, shows the exact opposite. Had Mike Pence referred the information on six states (only need two) back to State Legislatures, and had gutless and clueless MINORITY Leader Mitch McConnell (he blew two seats in Georgia that should have never been lost) fought to expose all of the corruption that was presented at the time, with more found since, we would have had a far different Presidential result, and our Country would not be turning into a socialist nightmare! Never give up!

#972
Trump was on the right track. Joey should be forced to take a drug test. He is able to keep it together at pre scheduled press conferences and SOTU but falls apart when has to to say a few words at informal events, situations.

#973
I can't feel sorry for him because he got into the White House by cheating. But this is definitely abuse. He will not make it to 2024. I'm talking about a thank you Joe for your participation. He needs a nurse not the nuclear football.

#974
I'd make another Joe Joe be best tip in the official thread but I won't want to trigger ignored member #1. So I'll just post it here. July 11, my birthday, this fake presidency ends when Joey collapses and dies from an anyerism.

#975
Will be my be best birthday present since the Lions drafted Billy Sims. Not the exact date but Tony Homo enough.

Past posting Jason given credit for past posted win.

Betdsi a 2x no pay. Also a multi time very slow pay. Be careful out there.

#978
We know what you did last November

#980
Our side knows what they are looking for. Not looking to match ballots with voters as much as examining the ballots to cee if they are real or fake. That is a very long, tedious and expensive process. That's why it doesn't look like they will make the deadline. You go for the quadruple axle in competition, you bettor make sure you stick it. But if you stick it, step on the top of the podium and cue the Star Spangled Banner.

#981
If Arizona turns red, Georgia is a bunny. That would leave any Big Ten state for 270.

#982
The riddler aka, Dumb Dude, posting some new conspiracies. Dumb Dude is famous for betting blatantly bad lines and is riddled with conspiracies.

#984
Biden inherited an immigration system that was totally dismantled by Benedict Donald and his Nazi's. All things considered Biden is doing a hell of a job. Great progress is quickly being made and migrant families that were torn apart by Benedict Donald's cruel and inhumane policies are starting to be reunited. Cheers!!! Not to you Nazi Dumb Dude

#985
Facebook only banned Trump after his lies got to big to ignore.

#988
Dell Dude said:
If Arizona turns red, Georgia is a bunny. That would leave any Big Ten state for 270.
Click to expand...
Riddle me this Dumb Dude. Is Trump still on pace to be president by August? Seems like the conspiracy plan is way behind schedule? 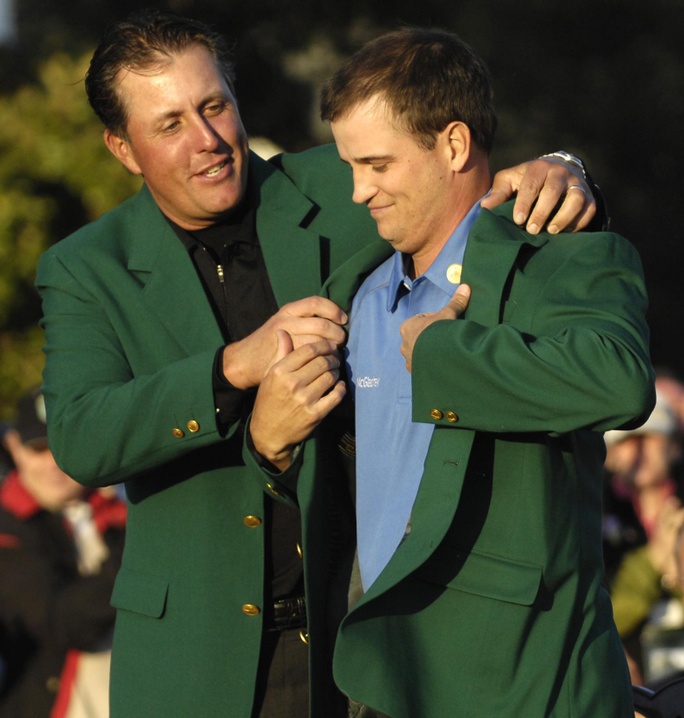 #992
Dell Dude said:
I'd make another Joe Joe be best tip in the official thread but I won't want to trigger ignored member #1. So I'll just post it here. July 11, my birthday, this fake presidency ends when Joey collapses and dies from an anyerism.
Click to expand...
Some more conspiracies by the Riddler.