Covid huh? They dont mention if he was vaccinated either, I wonder what that means, LOL?
V

Was a fan of Meat Loaf, starting way back when he was Eddie in Rocky Horror Picture Show.

Never became a fan of Louie Anderson, I'm sure he was funny, but never really followed him or watched any of his routines or shows.

Hope they both RIP.

The day is young, will he was another before the day is out for the third?

“Died in Las Vegas of large B-cell lymphoma at the age of 68.”

Basically what that means is... his death posts should be moved to the ‘Cornhole’ thread

mr merlin said:
Covid huh? They dont mention if he was vaccinated either, I wonder what that means, LOL?
Click to expand...

Go read some of his comments regarding the vaccine, odds are he wasn't vaxxed

kane said:
Go read some of his comments regarding the vaccine, odds are he wasn't vaxxed
Click to expand...

I saw comments about masks and comments about freedom - likely referring to mandates, supposedly he had asthma, and we all know he was rather fat, he was also 74, I'd be willing to bet he was vaxxed.
V

Anderson was also overweight and had cancer. Vaxxed or unvaxxed, carrying extra weight clearly puts one at added risk. Covid doesn't pick on the professional athletes. It picks on those already clinging to life. 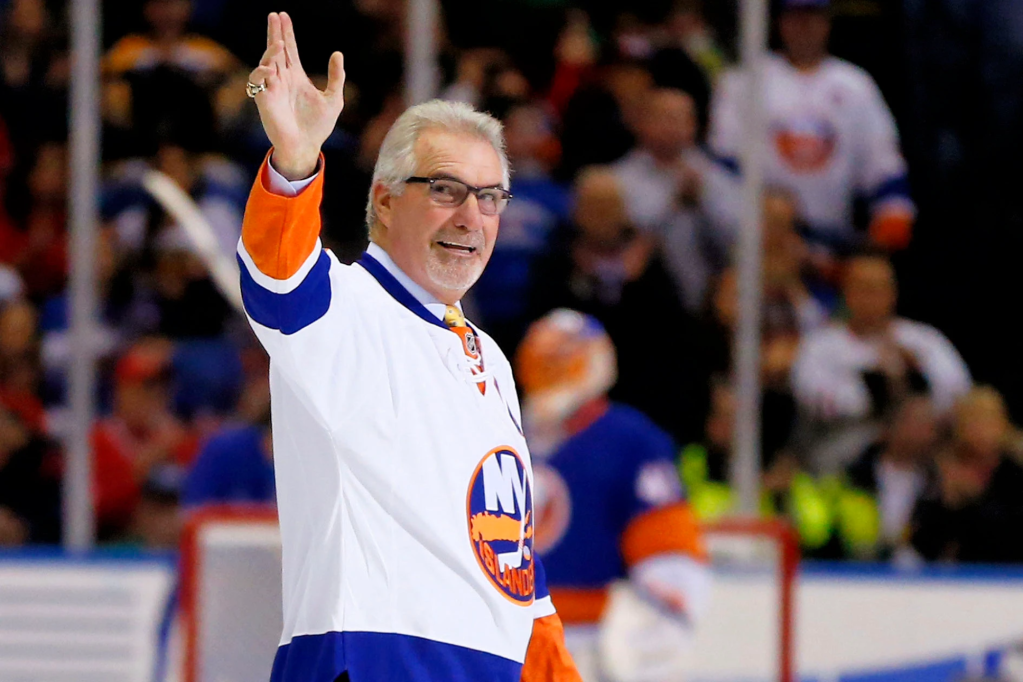 NHL Hall of Famer and Islanders legend Clark Gillies died aged 67 Friday night, the team announced. There was no immediate cause given.

After two years of building up the team's roster, they found almost instant success by securing 14 straight playoff berths starting with their third season. The Islanders won four consecutive Stanley Cup championships between 1980 and 1983, the seventh of eight dynasties recognized by the NHL in its history. Their 19 consecutive playoff series wins between 1980 and 1984 is a feat that remains unparalleled in the history of professional sports. They are the last team in any major professional North American sport to win four consecutive championships, and to date the last NHL team to win more than two consecutive Stanley Cup championships.

Following the team's dynasty era, the franchise ran into problems with money, ownership and management, an aging arena,
Click to expand...

NHL Hall of Famer and Islanders legend Clark Gillies died aged 67 Friday night, the team announced. There was no immediate cause given.

Booster got another one.

Wrong again, after the Islanders won their 4th cup, Edmonton then proceeded to win it 5 of the next 7 years

4 in a row is the distinction.

Both teams were dynasty's, but Edmonton was the last team to do it, If a team wins a championship 5 out of 7 years, that makes them a dynasty

Those Oiler teams will go down as one of the best ever, led by the greatest hockey player of all time, and winning a championship 5/7 years makes them a dynasty

did i say megan markle already?

never liked that guy, ever. leonard skinard i did like

irish catholic been brainwashed for 100 yrs

common denominater of liberals is they dont believe in Jesus.
V

I don't know who this guy is; apparently some actor. But yet another death from "natural causes".

Jeremy Giambi. Didn't even make it to 50. In the long run, there are consequences for taking PEDs.

Valuist said:
Jeremy Giambi. Didn't even make it to 50. In the long run, there are consequences for taking PEDs.
Click to expand...

Gunshot to the chest….

Viejo Dinosaur said:
Gunshot to the chest….
Click to expand...

Viejo Dinosaur said:
Gunshot to the chest….
Click to expand...