which is from vac mandates and lockdowns.

Ken Burrough was a wide receiver drafted in the first round of the 1970 NFL draft by the New Orleans Saints. After one season, they traded him to the Houston Oilers where he played for the rest of his career. The speedy receiver was elected to the Pro Bowl twice and had 6,906 receiving yards. He was a big play threat who caught 47 touchdowns which is the second most in Oilers history. He wore jersey number 00 and was the last NFL player to use that number. During the team’s Love Ya Blue period when they went to two consecutive AFC championship games, Burroughs recorded a song called the “Super Bowl Itch.” He was elected to the Black College Football Hall of Fame in 2016.

Were the houston oilers song

This Ukraine stuff is butt~stupid stuff…

Putin is a Pussy

Billionaires around the world are creating this stupid~stuff to talk about everything except how much they’re Raping our society of the money they’re sucking out of our society.

Excuse me, I should have said putin is a Cunt, not a Pussy…

Putin is just another unwise and uncompassionate corrupt politician with way, way, way too much power. 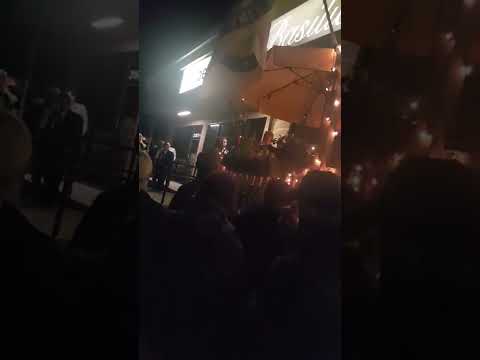 sad, i forgot about him 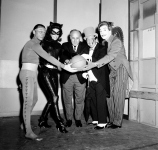 His replacement will be twice as evil
M

railbird said:
His replacement will be twice as evil
Click to expand...

What are the odds for who dies first?

Russian elites not happy with what is going on. Is their loyalty to Putin greater than the enjoyment of their lifestyle? Not a chance.

ron jeremy is not looking too well.

Madeleine Albright, 84. I’m sure she had to be on some lists.

FairWarning said:
Madeleine Albright, 84. I’m sure she had to be on some lists.
Click to expand...

The vaccine claims another one, cue Olivia!

kane said:
The vaccine claims another one, cue Olivia!
Click to expand...

To paraphrase the old Brylcreem commercial - A little jab will do ya.

FairWarning said:
Madeleine Albright, 84. I’m sure she had to be on some lists.
Click to expand...

Not mine, she has been too far off the radar
V

Drummer for the Foo Fighters.