It is always dangerous to fade Man City. They are capable of scoring 3 goals in 5 minutes. But this game is one of the biggest flat spots EVER! Man City hosts Liverpool on July 2. That would be: Premier League CHAMPIONS Liverpool. Then less than 72 hours later they make the long journey to Southampton to play a Saints side that will be well-rested. Southampton is over $9 to win outright. I might very well be on that happening. I will be stunned if this number does anything but come down. I doubt Saints +1.5 will be a better price than this. It might not happen until after City plays Liverpool but I fully expect to see some Southampton money come in - AS IT SHOULD!

12:30 pm EDT/9:30 am PDT (ESPN, ESPN+, ESPN Deportes, ESPN Deportes+)—Everyone everywhere is always doing something whether they think they are or not. Even sleeping Gnats, for they are sleeping and not gnatting. That’s doing something. We sent over a million Stimulus payment checks worth more than $1 billion to Dead People so you know we are at the top of our game here in the United States of Pandemerica.

Yep, there’s nobody better to get the Economy stimulated when nobody should be even going out in half of these “United” states than those Dead People. I can’t imagine what one would want to purchase when separated from one’s Body for good—most studies show Dead People eat way less M&M'S® and croutons when they are deceased—but I’m guessing that “More Time” would be the #1 answer on The Family Feud big board? Show me “More Time...” Idiots. If your Rectum had a face it would look like Treasury Secretary Steve Mnuchin. 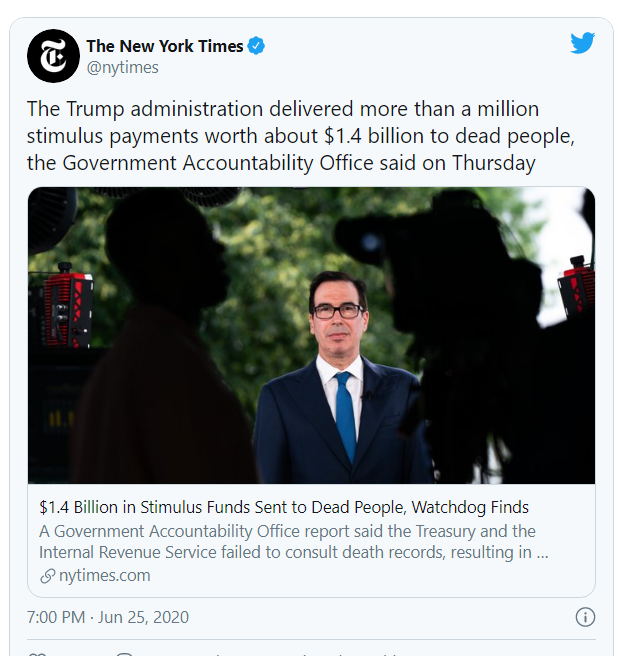 ​
Hey don’t look Now, but Manchester United is really good, and expect them to be better in 2021 with players like Jadon Sancho (DORTMUND), Willian (CFC) and Kai Havertz (LEVERKUSEN) possibly heading to Manager Solskjær’s squad later this freaky-ass Summer. Heading into this 2019-20 FA Cup match at Norwich City and Carrow Road Stadium (Desso GrassMaster) from Norwich, Norfolk, England on Saturday, the Red Devils are unbeaten in their L13 (9-4-0) and playing Confident Soccer as GK and FA Cup specialist Sergio Romero and MUFC an impressive 5-3-0 in their L8 Roadies with 5 Clean Sheets. 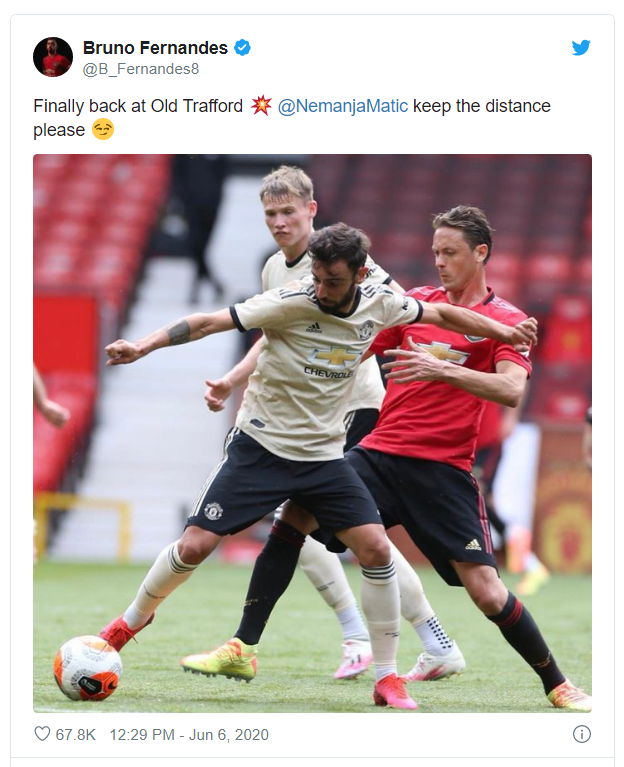 ​
How have the Red Devils improved? Longtime GK David DeGea in better Form and young F’s Like Anthony Martial (14 goals, EPL) and Marcus Rashford (14 goals, EPL) are getting better right in front of our eyes and clicking with guys like Bruno Fernandes, Juan Mata and Nemanja Matić blending in wonderfully in the club’s 4-2-3-1 tactical formation and the monstrous Egos of former Manager José Mourinho (Tottenham) and current overrated AMF Paul Pogba (0 goals) are not weighing down the Red Devils direction at newlook Old Trafford.

United is an extremely proud club much better suited to be designed in the image of club icons like Sir Alex Ferguson, Ryan Giggs and Paul Scholes. And new Manager Ole Gunnar Solskjær is a much better fit than The Special One who didn’t look so “special” in his time there at historic Old Trafford or now over at Tottenham for Spurs (1-2-5 L8) for that matter. I N T E R M I S S I O N 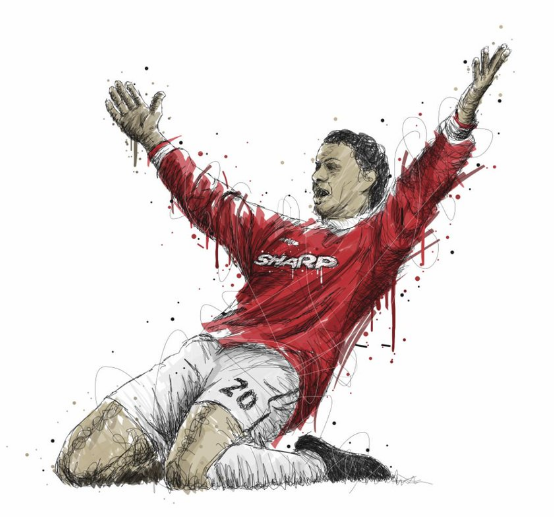 MUFC To Advance is -375 while Adam Idah (8 goals FA Cup), Teemu Puki and Norwich City to move on to the next round is +275 while the now grounded and deep Red Devils to win the FA Cup is 7/1 with Norwich City the longest shots now at 40/1/ (BetOnline). This is the first all EPL Quarterfinals in the FA Cup since 2005-06. Jonathan Moss will be the Referee. In the jungle, the mighty jungle (a Walmart carpet), The Lion sleeps tonight. 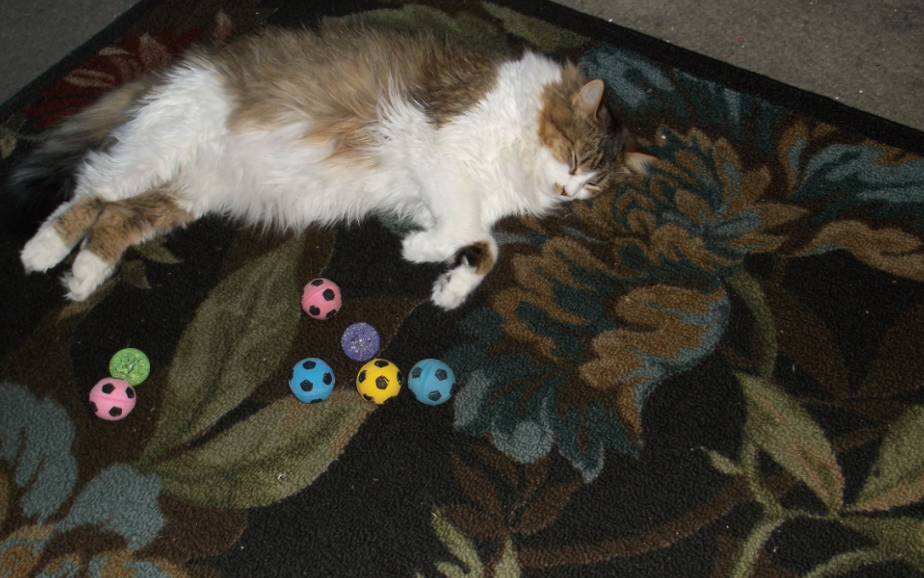 ​
Daniel James, Victor Lindelöf, Andreas Pereira, Luke Shaw, Scott McTominay, Mason Greenwood and the much improved Red Devils advanced to this point by edging Derby County, 3-0 in the Fifth Round (Proper) while Norwich City ousted Spurs in London on PK (3-2) after a 1-1 Aggregate scoreline after beating Burnley, 2-1 in the Fourth Round Proper. According to my sources, the Afterlife is the 11th Round (Proper). Norwich—who will be without D’s Sam Byram (Thigh), Grant Hanley (Thigh) and Christoph Zimmermann (Thigh)—have scored just 1 sad Goal at Home in its L7 EPL fixtures, its poorest run since 1908 when MLB’s Chicago Cubs made history.

​
The series Trends show that Manchester United FC are 39-13-17 (120 GF-63 GA) overall in all competitions vs Norwich City but just 2-0-3 (7 GF-7 GA) in FA Cup play, winning the last Cup meeting, 2-0 at Carrow Road way back in 1993-94 after L3 straight to the Yellow Birds. United have W3 in EPL play vs the Canaries, outscoring them 8-1 in the process and allowing 0 Goals in the first 45+ minutes of play. With the EPL title in Liverpool FC hands as of today and UEFA Champions League play nonexistent, the Red Devils will be heavily concentrating on winning the Plague-delayed FA Cup. You know the story.

Although the Site would normally be a big advantage in a fixture like this, Carrow Road will be empty, expect Martial—coming off his first Hat Trick with MUFC—Rashford and Romero to shine here and advance on to the Semifinals, now set for July 18 with silverware here in the FA Cup and qualification for the 2020-21 UEFA Champions League still a distinct possibility with a 5th-place English Premier League finish possibly good enough this particular season, Noisy Neighbor (and defending FA Cup holders) Manchester City’s appeal depending. Noisy neighbors are probably just as bad as nosy ones. Ride on... 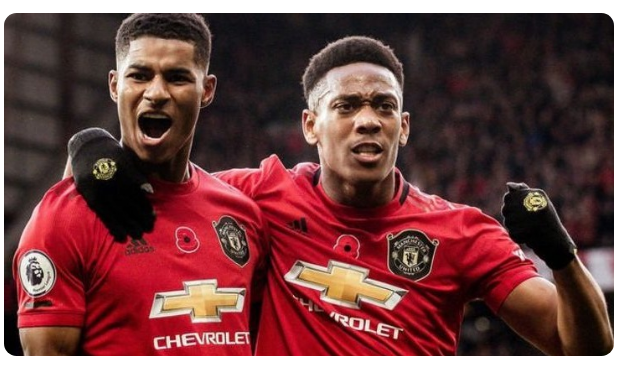 ​
Norwich City FC 0 ✺ Manchester United FC 3
​
Click to expand...
​
Only way I could play this IS Man U. But I have no desire to do so. Not sure who will - and won't - be playing for Man U. I also question their motivation knowing their goal is T4 and a CL spot (or 5th if City can't overturn their ban). I also think Norwich might come to play here (although even if they do - hard to notice) knowing this could make their season if they advance. I think there are better plays on the FA Cup card than this one.

I LOOOOOOOOOOOOOVE Newcastle catching +2 against a City side off the loss to Chelsea and with Liverpool up next. I have Sheffield +5500 to win this thing. They have played like shit since coming back but like Norwich this would make their season and I know the Gooners beat Southampton the other day but Arsenal on the road is no great bargain. I hate betting ON 2 home sides since, as we have seen, Road and Under has been the way to go so far but I think motivation here is key..