Staff member
#1
Post your BEST BET of the day for Monday, January 13.

#10
Not going to overthink this and just play what looks like the obvious side..

#11
Paleface said:
Not going to overthink this and just play what looks like the obvious side..

#12
Bigrunner said:
Food for thought. Clemson is the defending N. Champs. They have a 29 game win streak. QB is 25-0 in his career. Also over the last 4 years Clemson has been N. Champs twice and came in second once.

Clemson is getting no respect? LOL
Click to expand...
LSU beat Georgia, Oklahoma, and Alabama this year which is important.

Clemson just barely survived Ohio State and nothing else. They should have lost to North Carolina. but UNC failed on a 2 pt conversion which would have won them the game.

Every tout and "sharp" is on Clemson while every square is on LSU. Today I'm a square..

9 pm EST/6 pm PST (ESPN2/WatchESPN)—No rankings are worse than in NCAAB, as the lofty heights writers propped up Big Ten-sters Ohio State and Michigan State to of late revealed, with the once #2 (and now #11) Buckeyes L4 straight SU and ATS (WV, WIS, MD, IND) and the #8 Spartans getting blown out at Purdue on Sunday, 71-42 as 4½-point chalks. No teams who have been ranked in the Baseball, Football or Hockey rankings in College could ever L4 straight games without being jettisoned from their respective rankings. So remember that goofy fucking Point in the Space-Time Continuum last week when a milktoast Ohio State hoops team was ranked #2 and a never-losing dynasty like Clemson was ranked #3 in football.

At Kohl Center on Tuesday night, the #17 Maryland Terrapins (13-3 SU, 7-9 ATS) invade Madison to face Wisconsin (10-6 SU, 8-8 ATS) for this Big Ten affair where the NCAAB UHF (Unranked Home Favorites) Trend rule applies with the Badgers. First whispered to me from a dude from Illinois in the third row of the Palace “Play The Favorites” Station in 1991, the UHF seems like a powerful Trend and often seems to result in close games. The Total opened at 124½.

This UHF Trend can also be applied to NCAAF for the bold, and it is streaky, but NCAAF polls are respectable compared to NCAAB polls which wobble with the slightest wind and can make 7-Eleven coffee better than Starbucks...on paper or tablet. But in reality, the Starbucks (Arabica beans) is elite compared to the convenience store swill brewed by the pot, but polls are polls and my TV always shows me how dumb people really are, and will always be. We never went to the Moon. The Earth is flat. Pitbull is good. You know all the latest Lies. Anyway, my larger point is that (this) Ohio State (team) should never be ranked #2 in any respectable poll, Michigan State is more like 10-20 than #8 and Maryland shouldn’t even be ranked.

The Badgers are 7-2 Home (4-4 ATS) and this calendar year (2020), the Badgers have already knocked off two ranked teams in the aforementioned (and bashed) then (#5) Ohio State (61-57 in Columbus) on Jan 3 to ring in the new year and #20 Penn State (46-49 in State College) on Saturday (Jan 11). In this spot last season in America’s Dairyland, Wisconsin, the Badgers rallied to win 69-61 after trailing by 5 at Halftime (MD 36 WIS 31). A win here would surely help the Badgers confidence and continue to increase chances for a berth in the Big Dance after (already) Wins vs Marquette, Tennessee, Indiana, OSU, Penn State and if, Maryland.

The Coffee goes cold so quickly these strange days as Australia continues to burn, the Oceans continue to rise and Chief Yellow Hair continues to tweet. I remember the Twitter and Social Media days of long ago. I hope I’m not missing anything. I wonder what my boy Benjamin Franklin would think of the Twitter.

Always solid in Scoring Defense, Wisconsin ranks #20 allowing 60.2 ppg while Maryland is at #67 giving up 61.7 ppg. With the Terps so poor ATS on the Road and Wisconsin able to beat both ranked OSU and PSU on the Road, beating the turtles, who just lost at Iowa on Friday in the deeper-than-deep B1G, by 2 or more seems logical in this cheesy televised spot. Defense will win this one. 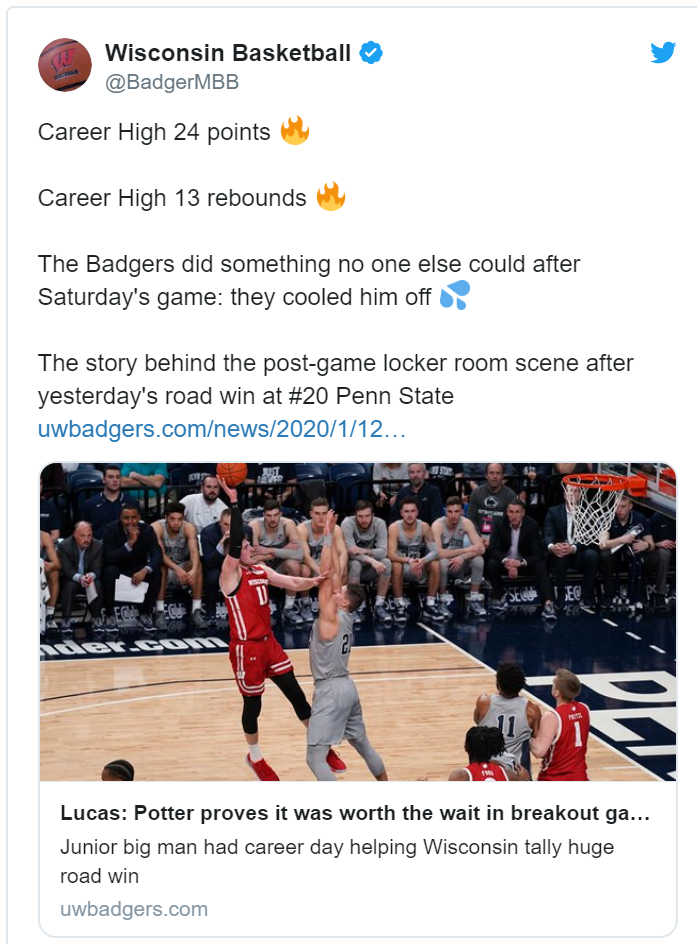 Saturday at 7A in the PL

Man City can't keep a clean sheet to save their lives. Palace gets (at least) one

#20
Bigrunner said:
Food for thought. Clemson is the defending N. Champs. They have a 29 game win streak. QB is 25-0 in his career. Also over the last 4 years Clemson has been N. Champs twice and came in second once.

Clemson is getting no respect? LOL
Click to expand...
Good call in the semi-finals, you were right and I was wrong.

I did say then the winner of that game will beat LSU, hope I'm right on that at least.

#21
Clemson is now at plus 4.5 bookmaker
I should of pulled the trigger early
Put me in for Clemson plus the 4.5

#25
Tonight Clemson receives the same beat down they administered to Alabama. 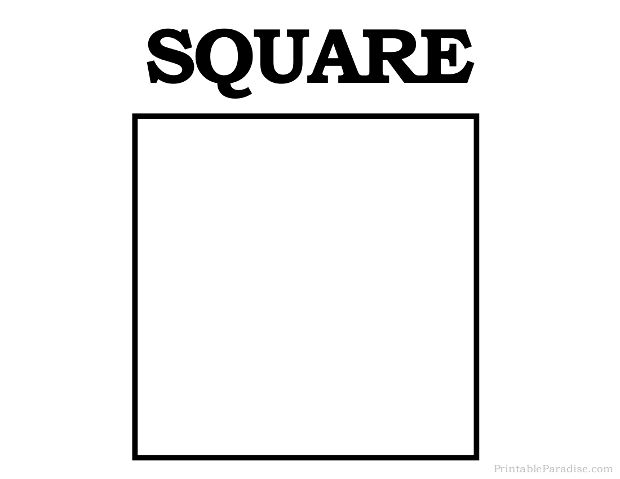