I have had this game circled in BIG RED INK for some time. This one looks like a "Massacre in the Making" and I strongly urge people to get down on this one now because I am fairly certain the closer we get to game day the better the chances are -1.5 gets to -110 or higher and we might even see this line go to -1.75. Liverpool will be seeking big time payback to Villa and as pitiful as Villa is the PL Champs will be more than able to put the beat down they so want on Villa. We might see something like 4-0 here. FWIW Liverpool -2 +179 is also not a bad play. It pushes at worst but probably cashes, too

$ WIN on 4 Three Illusions
Click to expand...
Nice win. Try to post more than a couple of minutes before the race starts, next time.

5:25 am EDT/2:25 am PDT (KBSN Sports)—So no Spitting in MLB? C’mon man. Will Video be used to determine Spitting now? Will one get a Spit Warning? And no Finger-Licking? Someone check on Gaylord Perry, please. And a fucking runner on 2B to start Extra Innings? Has the infected Pangolin from China made us all mental, Squee? (Don’t answer.) Wut? Perhaps I have already Died or I am dreaming.

Up until Now, one had to always earn His (or Her) place on Base. Free fucking passes are for Bean-Counting Asses. No Pressure on the P with 0 OUTS AND A MAN ON 2ND WITH THE GAME ON THE LINE? Sorry. I must medicate, Bubba. I went ALL CAPS for the first time in eons. This is dumber than dumb. Why are we in such a fucking hurry? Isn’t that what got us in this mess in the first place? You have played 0 games. Zero. Nil. None. So now Rushball? Jog on. 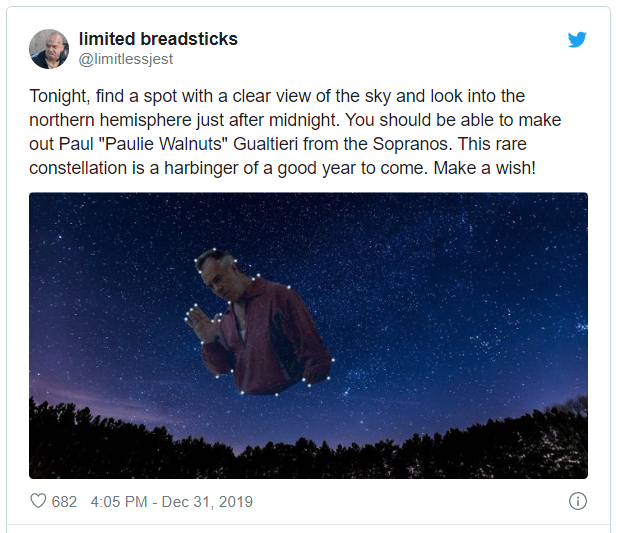 ​
So why? Because when Lions Starting Pitcher Choi last faced the Wyverns, they hit him pretty hard and the RHP has an 0-1 Record with a lofty 11.57 ERA against the 2nd-worst team in the KBO this year while SK’s Park was impressive vs the Lions (1-0, 3.00 ERA) and got the W in the game at Incheon.

​
Choi Young-jin (3-for-5), Kim Ji-chan (2-for-5) and Park Hae-min 4-for-12) have had the most success this season vs Park for 6th-place Samsung (LWWLW) who will be looking to peek their heads above the .500 mark. Choi Ji-hoon (5-for-11), Jeong Eui-yoon (3-for-6) and Lee Heung-ryun (4-for-12, 3 RBI) had the most success for the 9th-place Wyverns (LLWWL) vs Choi. This Pick and Bet is a combination Rat Fade and Site Change-Revenge/Let’s Get Over .500 And Stay In The Playoff Race hybrid for a small- to moderate amount. The Middle Way. ESPN will be airing the Kiwoom-Doosan game (5:25 am EDT/2:25 am PDT) and BoL now has both Sides at -115. I hope they have that dude with the Celery Mascot thing from Chicago announcing. Who backs Celery? He does. A Serie A Preview (Wednesday) is next. I fade Spal. I am man.

Outside? Three of maybe 20 outside had Masks (1, USPS) so far. The Young don't care if they kill us all. They are too busy. And too cool. We will all cry next July 4. Ego and negligence are deadly. Singapore looks very smart. And very alive. We Americans have become the Pigeons. Well done, all. It was, I recall In the form of a scroll With gold leaf adorned And I found it one day In a drawer of old photographs, hidden away And my eyes still grow damp to remember His Majesty signed With his own rubber stamp... 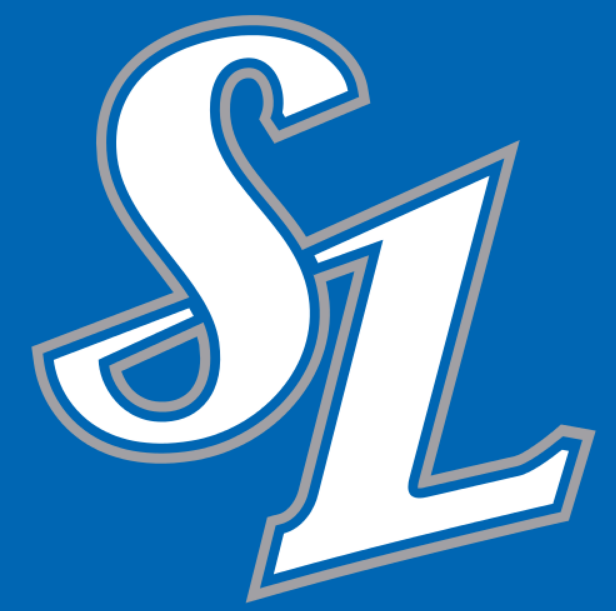 3:45 am EDT/12:45 pm PDT (ESPN+)—SPAL sounds like a weird new Drug you would hear about on a commercial during the NBC Nightly News or something. On Wednesday in Serie A Matchweek 29, last place SPAL (5-3-20, 21 GF-48 GA) welcome AC Milan (12-6-10, 34 GF-35 GA) to Stadio Paolo Mazza (Grass) in Ferrara, Italyin a match he hosts need badly to start a desperate fight to try to avoid Relegation. Milan’s Zlatan Ibrahimović (Calf), Duarte (Muscle) and Musacchio (Ankle) are all listed as Out. 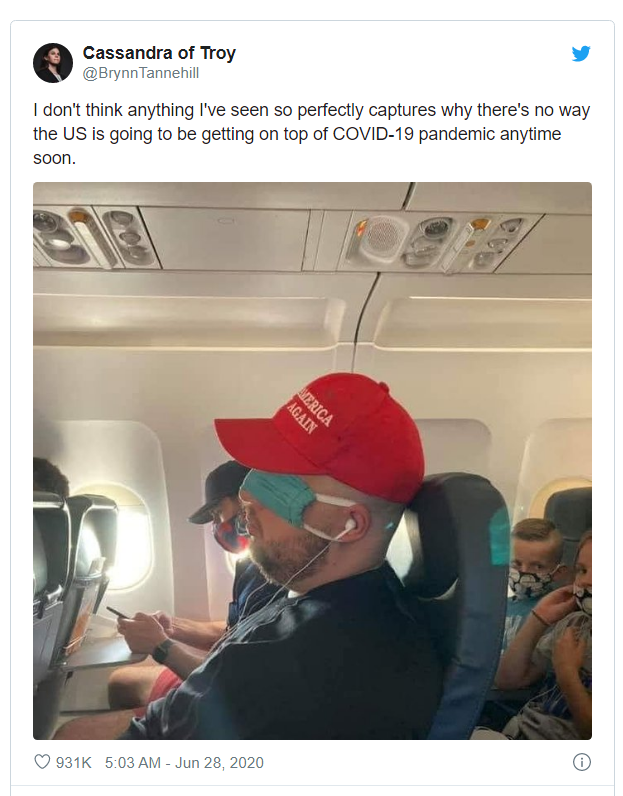 ​
When these two met in Milan in Matchweek 10 on Halloween, AC Milan’s Suso had the only Goal in a 1-0 victory for the hosts who are an impressive 7-4-2 L13 in all competitions and in 7th place and are desperately fighting for a UEFA Europa League Group Stage (5th place) or Qualification Stage (6th place) spot and currently sit 3 points behind Napoli (45 points). Milan has allowed just 1 Goals in its L3 games overall (AC 2-0 ROMA, LECCE 1-4 AC, AC 0-0 JUVE—Coppa Italia).

Zlatan may be Out, but AC Milan (WWLDW) is playing decent while SPAL is queefing its way to Regulation in the country shaped like a Stiletto Boot. Expect Ante Rebić (9 goals)—on Loan from Eintracht Frankfurt—Theo Hernández (5 goals) and MF Hakan Calhanoglu (4 goals, 3 assists) to lead the charge at Paol Mazza. Small Finches are now mad at me because Big Birds ate their Seeds. Besides Man, Animals are really suffering in this Pandemic. Help if at all possible. Be seeing you. 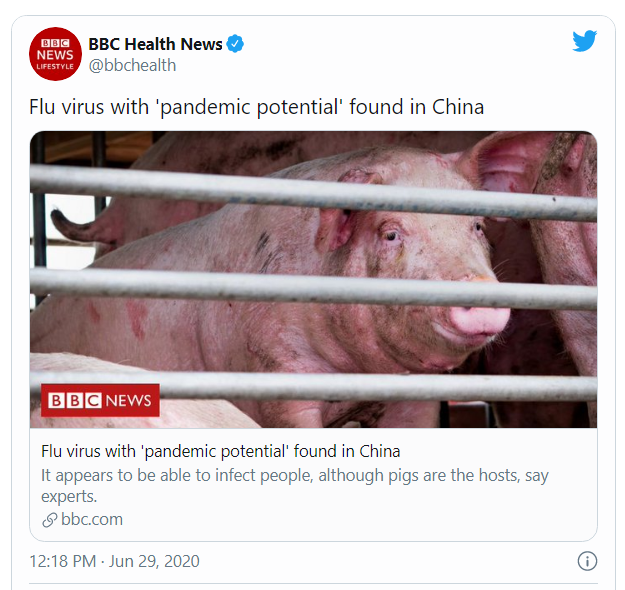 #9
Thanks for the looks but hopefully come July 4th the politics are out of this thread as well.

90% of the board doesn't give a fuck who someone supports politically, we are here to gamble.