WIN on 12 Wild Cherry
Click to expand...
What track is this?
Dont see "nass" on the abbrrevations list of tracks

#6
Sportsrmylife said:
Sorry. Found it in the international list.

2 pm EDT/1 pm CDT/12 pm MDT/11 am PDT—The World is on Fire and we don’t have enough Water although the Planet is absolutely covered in it. I went into Cyberspace punching for Truth and am satisfied that I have left a dent, like I did in the old Chicago Stadium ceiling at a Blackhawks Playoffs game back in the day when Pandemics were only in the Movies. After a couple teams were quarantined, the Regular Season was abbreviated and some matches were postponed, the Australian A-League was hoping to resume play this Friday before wisely cancelling the balance of the top flight season Down Under.

So with Soccer (and AFL) coming to a halt in Australia, finding anything to bet or or write about to escape this current Hell on the third planet from the Sun has become a bit like those children looking through Garbage Dumps in hopes of finding the slightest morsel of nutrition, much like the poor Birds here in my Apartment Complex whose once Green Food Sources have been paved over in the name of perceived Progress. But destroying Ecosystems is never really Progress. Anyway, there is an International Friendly in Soccer today between Täby Fotbollsklubb (LWWWW) from the Swedish Division 1 Norra and IFK Haninge (DWDLL) from the same league.

In its L5 games, IFK Haninge—located in Haninge in Stockholm County—has gone 1-2-2 but has only played once in 3 months it seems while favorites Täby FK are 4-0-1 in its L5, scoring 2 or more Goals in those 4 straight Wins, although 2 of them date back to October when we knew nothing of COVID-19. So, Rust sleeps. And when you see one Total at 1½o -140 (Pinnacle) on your Odds Screen and another at 3½u -111 (Jazz), you know the shit has hit the proverbial fan. I never remember writing about a Club Friendly. Buy Water. 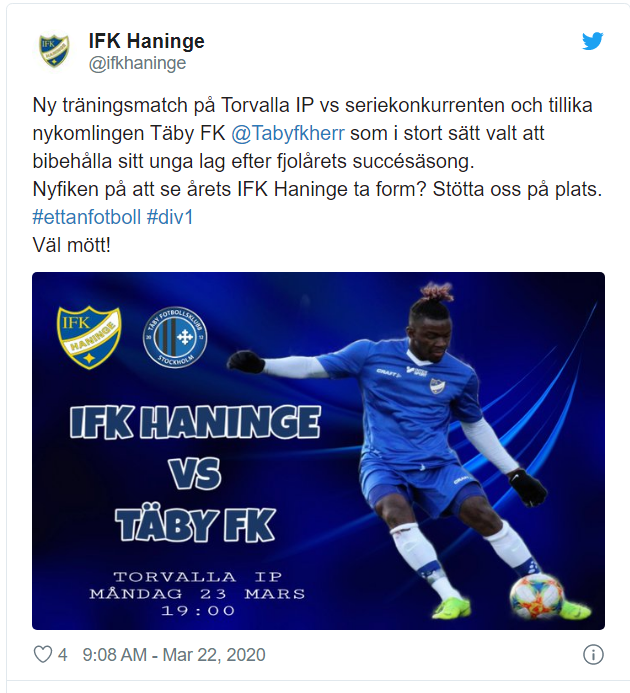 Pinnacle has IFK Haninge as +180 Dogs here with Täby FK +119 now and a Draw priced at +283. I found no TV listings for this affair to be played at Torvalla IP 1 (Artificial Turf) in Haninge. You can follow the Score here at Flashscore if you have the Out and the Desire and bet on it. I am simply the narrator like the dude (Martin Sheen) in Apocalypse Now. And we are in the Bottom of the 1st Inning.

The Trends show IFK Haninge average 2.57 gpg on the Road while Täby FK—founded in 2012 with the merger of Täby IS and IFK Täby—scores an average of 3.43 gpg at Home with 7 of its L9 seeing more than 2½ goals scored. But the source I saw has this game in Haninge, so why they gave us that stat I don't know. Times are weird. Unsure if these teams have ever played. I think not. (Täby is a new hybrid (2012) and IFK Haninge seemed to play in a higher (2) level). And 4 of the L6 IFK Haninge fixtures have seen less than 2½ goals, so if there indeed is a 1½ out there, well, who he fuck knows anymore Bubba. Täby FK won Division 2 Norra Svealand to earn promotion to Division 1—the 3rd-highest league in Sweden—although it looks like its first real match in the league may not happen for some time.

Sweden—my nephew lives in Stockholm—is like we in the USA were about 11 days back, in some sort of denial, lax in their Social Distancing and with Food Shortages at the stores. Grasping Truth early on and learning from others in our Global Village seems non-existent with perceived advanced nations like the USA, Sweden and Australia all dropping all the ball. Hard. This is no time for Games or Markets or Humans winning or losing in stadiums. Hospitals may be the real Stadiums this Spring with Doctors, Nurses and frontline people the real stars. Has any professional athlete ever had to do his or her Job with Invisible Death potentially lurking in the stadium? I write to pretend this isn’t a bad Dream and to stay busy. Be smart. Older Men (with pre-existing conditions and who smoke) seem to be dying he most. 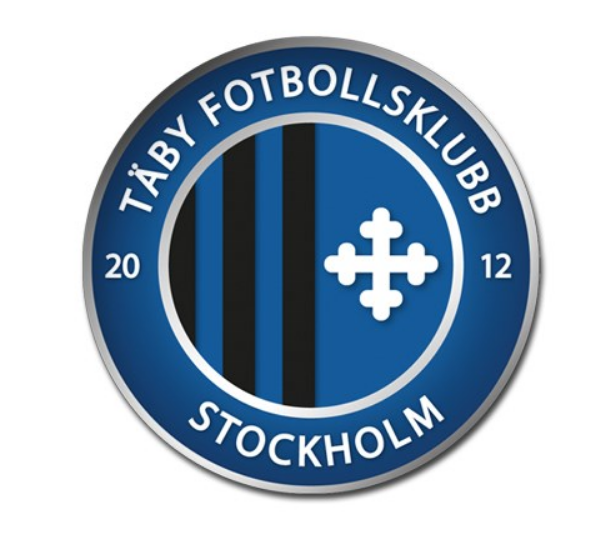 5:30 am EDT/2:30 am PDT—Myanmar? The Myanmar National League? These must be The End Times indeed, if Club Friendlies and Myanmar (The Artist Formerly Known As Burma) are all we have left on the Odds Screen. Talking Heads on my TV talking about the coming NFL season or past VGK games doesn’t come close to cutting it, so Quarantine the Sports Talkers and use the Time for COVID-19 coverage. Or perhaps we wait for Dog Sledding on Mars in Spring of 2021 and just bet on that crap way back Then?

With 2018 MNL Player of the Year MF Maung Maung Lwin (pictured below) running the show, the high visitor odds and the Lions(WWDWL) and GK and Vice Captain Kyaw Zin Htet having allowed only 7 Goals in 9 matches this MNL season, it seems hosts Magwe (LDLLD) may be hard-pressed to score here, even at Home. And with a league-low 5 Goals scored, you can see why the Total is set at 2½ and not at 3. 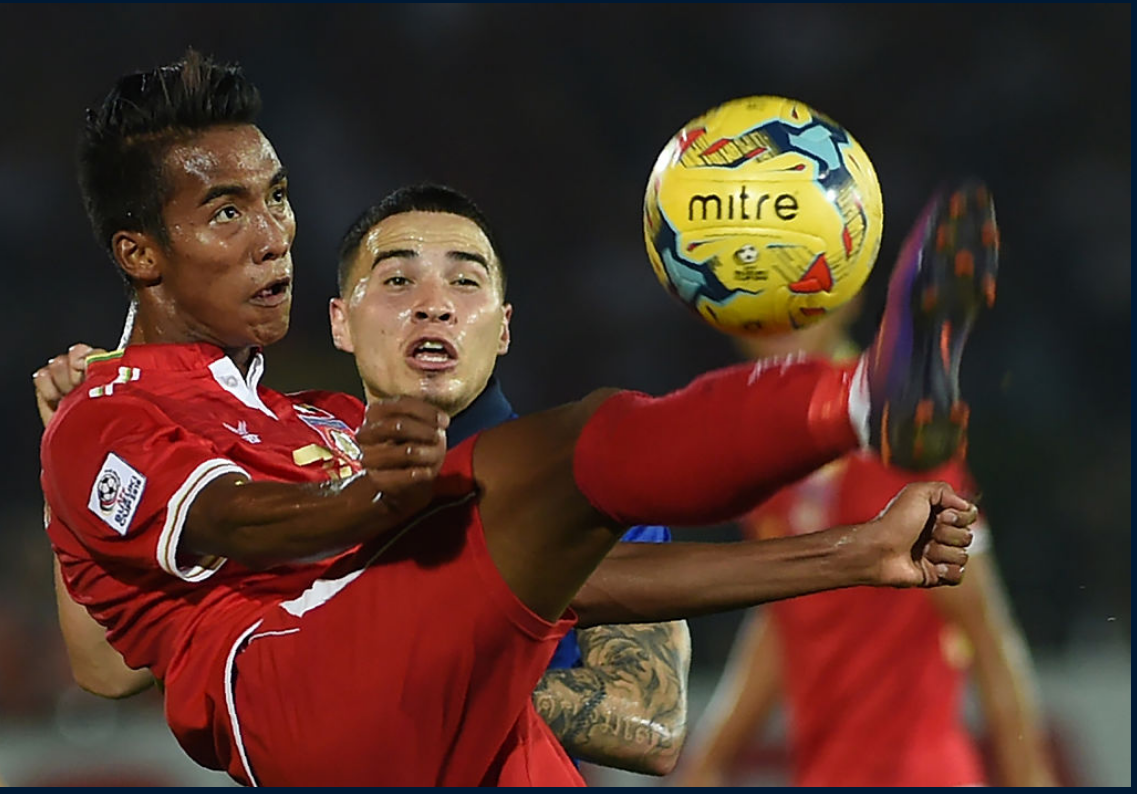