These picks made here may be combinations of English words at which you chirp, but remember thread readers, these are simply opinions on sporting events and shitty Hamburgers. I know Netherlands Eredivisie champions AFC Ajax (Amsterdam) are a longshot—thus the odds—and may end up not even making it out of their UEFA Champions League Group H although they have a +5 GD and 7 points with 2 matches to go (LILLE, VAL). But I am not writing things about Soccer teams and Hamburgers because I care what you think in your Life Experience. I am writing based on my Life Experience and am choosing my Picks here because I actually believe in and put Time into them.

I could tell you right now who I am picking every day of this week if desired. In-N-Out advocate Winky Duck will probably not like this pick and that is OK because I am gambling on Ajax, and have already for $5 (USD) at these 50-1 odds. I also had Ajax last year to win the UEFA CL for $5. It obviously lost. But why do we romanticize and rank fried Pink Slime and the places that sell it? Because Life is so trivial and sucks large yak testicles. That’s why we invented Buddhism. I get it. People get emotional over places they eat at. White Castle has always held a place in my heart, yet I have never seen a smaller and thinner burger that may actually be Soylent Green. Thank God for Onions sister. Maybe you In-N-Out freaks get handjobs with your burgers. Pizza is the true food of the Gods and why that big face is being exposed in Antarctica. Pizza matters. 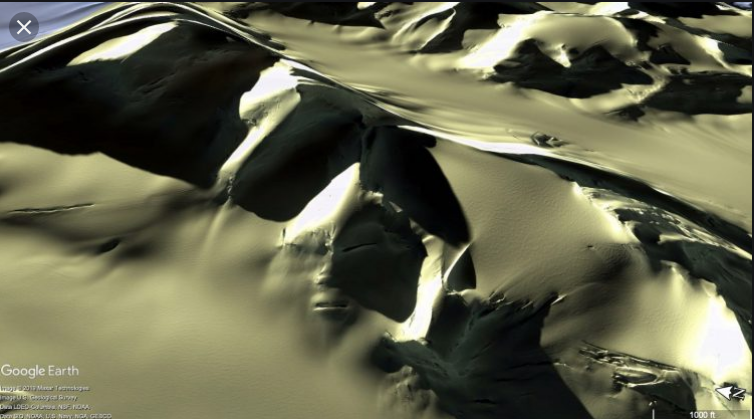 ​
Anyway, the tournament resumes Tuesday and if you are really interested in taking a shot on upstart Ajax—who could instantly collide with PSG, Barcelona, Juve or Fußball-Club Bayern München in the Knockout Phase—look into Betting Exchanges like Betfair Exchange (63/1), Smarkers (63/1) and Matchbook (54/1) which offer higher odds than the current highest Las Vegas (50-1, Westgate Las Vegas SuperBook), Offshore (50-1, Intertops) or European (50-1, BetVictor) sportsbooks which I make into one word because it’s a Noun.

Sports are sports and books are books and sportsbooks are sportsbooks. But for some strange reason, I give 0 Fucks if point spread is one word or two although it’s also a Noun. (Hey, I’m part-Irish, part-Anunnaki brü.) Great green gobs of greasy grimy gopher guts, mutilated monkey meat, hairy pickled piggy’s feet, French-fried eyeballs floating in some kerosene and me without a spoon.

Anyway, here is why I like Hakim Ziyech (Tied for CL-leading 4 assists) and Ajax: It never loses. And de Godenzonen (The Sons of the Gods) aren’t scared of the rich clubs. And they learned from last year. And the odds are 50-1. A win over LOSC Lille in France on Wednesday (AJAX -115, LIL +284, DRAW +291; 3o -123, Bookmaker; 3 pm EST/12 pm PST) should qualify Ajax for the KO Round and smart cookies who want Black Friday money should wager on captain Dušan Tadić (6 goals, 2018-19 UEFA CL), Quincy Promes (10 goals Eredivisie) and the Dutch visitors. Perhaps that’s my Wednesday pick or perhaps it’s Clemson over South Carolina on Saturday? Long live the righteous. Great green gobs of greasy grimy gopher guts, Scab sandwich, puss on top, Vulture vomit, camel snot, Deep dish boogers soaking in a bowl of fat and me without a spoon. 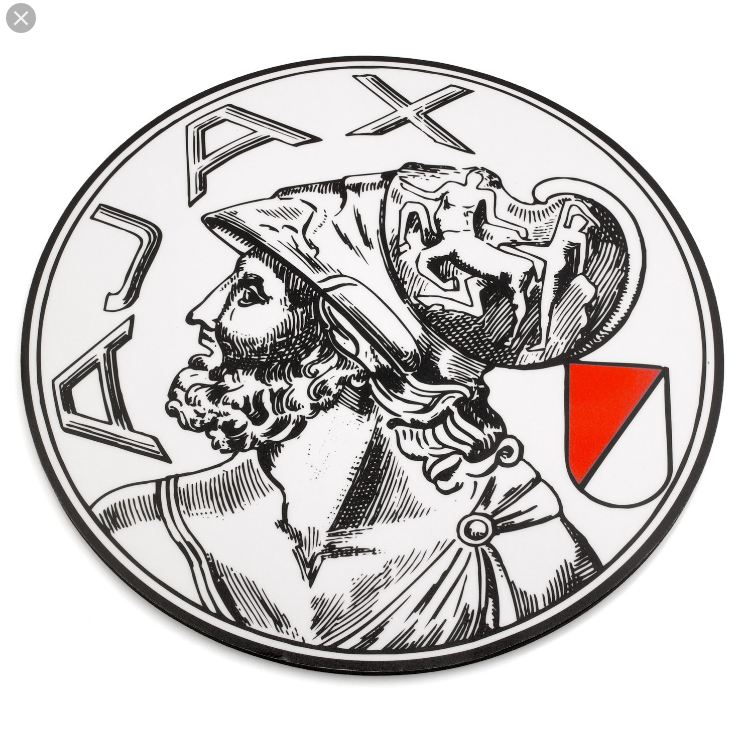 Should they advance (they will), whomever ends up drawing 34-time Eredivisie champions Ajax and club icon Klaas-Jan Huntelaar will have its’ hands (and feet) full. Last year, Ajax—who also has a Baseball and an eSports team—took out two-time defending UEFA CL champions Real Madrid in the Round of 16 (5-3 aggregate) and CR7 and Italian Serie A champs Juventus (3-2) in the Round of 8 before succumbing to Tottenham Hotspur the hard way (3-3) in the Semifinals, leading 2-0 at Home before Spurs Lucas Moura had a 2nd Half Hat Trick to send the EPL side through to the Finals on their Away goals (3-1). This must be in their heads still and a motivating factor. Great green gobs of greasy grimy gopher guts, Parrot eyeballs dipped in glue, Petrified porpoise pus, Flaming ear wax bobbing in a bowl of barf and me without a spoon...

Please enjoy your Holidays and Hamburgers and always remember that one day we will all be dead and not having Holidays, Hamburgers or Hawai’i to bet on/against in the late NCAAF game. Life is short and precious and your Moms really miss you according to my energy sources. If they advance (they will), whomever ends up drawing 34-time Eredivisie champions Ajax had better be ready. This team has one Loss in Group Stage play (CFC), no losses in 2019-20 Eredivisie (12-2-0, 47 GF-10 GA) and are still alive and will begin national Dutch KNVB Beker play (KNVB Cup) Dec 17-19 vs Eerste Divisie side Telstar.

And if Tadić (150/1 UEFA CL Top Goalscorer, Westgate Las Vegas SuperBook) and Ajax don’t end up winning the UEFA Champions League, at least you may have a fun ride and a quality club to root for over the coming Winter months. And the one team Ajax won’t will not want to see until the Final is the Old Lady. Great green gobs of greasy grimy gopher guts, Desiccated dinosaur dung, Percolated pelican poop, Tortoise turd balls with the little flies inside and me without a spoon... 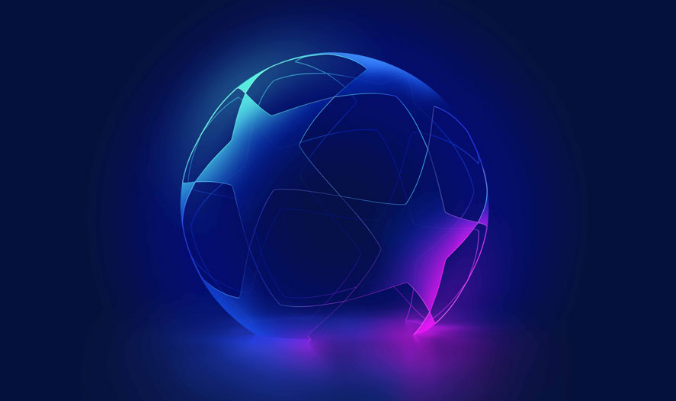 LIVE in Play in this NBCSN game: Villa Up 2-0

LIVE in Play in this NBCSN game: Villa Up 2-0