#3
First off: Happiest of B-days to my Bro and Sis. They are far better than I deserve and both helped me out immensely last year

4 pm EDT/3 pm CDT/1 pm PDT (beIN SPORTS, beIN SPORTS en Español, beIN SPORTS CONNECT, Fanatiz USA)—Life becomes so algorithimish in The Digital Age as we curse at Coffee Pots and Computers and Smartphones these weird days where megalomaniacal Baby Presidents want eternal Terms and Horseshoe Bats and a Fake $20 bill have instantly changed the Fabric of our Daily Lives, making Lysol® harder to filing than Gold and stopping Airplanes and Restaurants and Las Vegas and amateur and professional Sports and essentially nuking their Bottom Lines. One day I will buy Lysol again. I hope.

Here in the Silver State, we set another record on Thursday for new COVID-19 cases—the 5th such high mark in the L10 days—with more than 500 new cases as a halt to reopen has slowed Sin City as the bulk of the South and West start to face their worst days in their first waves of this Pandemic. Mike Pence said today that the overall situation is better than it was 2 months ago, showing again the narrow sighted an extreme Washington, DC-New York City bias in the news in these (not) united States of America. 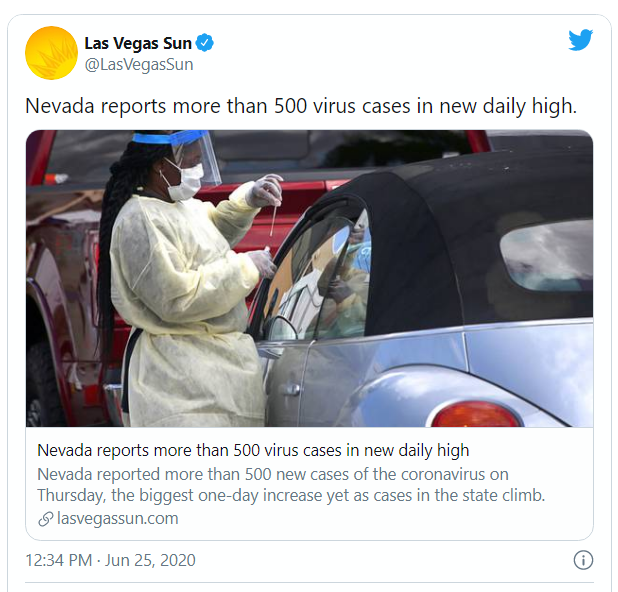 ​
The three largest (populace) states (1—CAL, 2—TEX, 3—FLA), who have around 80 million residents, are having their worst days, every
day, so, fuck Mike Pence. I know he didn’t appoint himself, but he is dangerous and will probably end up costing 50,000 Americans their Lives. Mike Pence is a liar. Politics has never proven to be as evil as it is right now, right here. People 60 and up will die because of a “who cares” attitude by too many, but when we are split on even wearing a motherfucking Mask, then you know Rome is burning. Hey, who needs people 60 and up, right eog-ers? Ooops. That’s us. We gone...

I’ve been out today (Friday), and despite a new Nevada state mandate, Mask-wearing is a 50/50 thing and I judge people by their Mask-wearing or possession. People have a hard time understanding an invisible thing that’s deadly af, but they seem to have more trouble in Compassion and Math than anything. The combination of a virus that lies dormant for so long, even seemingly invisible in the asymptomatic, combined with the current political and cultural views, Greed, negligence, lack of Plague Experience, concept of Math and the Exponential nature of a Pandemic, and you have the recipe for a nation with a never-ending curve that may only be "flattened" when 22% of us are dead.

​
If there were no Politics and your Mother just had you as a little Baby smack dab in the middle of a Pandemic, she would put your little Mask on for you and pray that they came up with a Vaccine. Now we live in a time where The Masks shot JFK and people are screaming about not getting an evil vaccine that hasn’t even been come up with yet, and that Bill Gates is behind some global takeover. Perhaps Death isn’t such a cruel Fate when living among the Brain Dead. Now that the Surface concept has been diminished, wearing a Mask is everyone's best defense against the invisible. It’s simple. It’s in the Math. 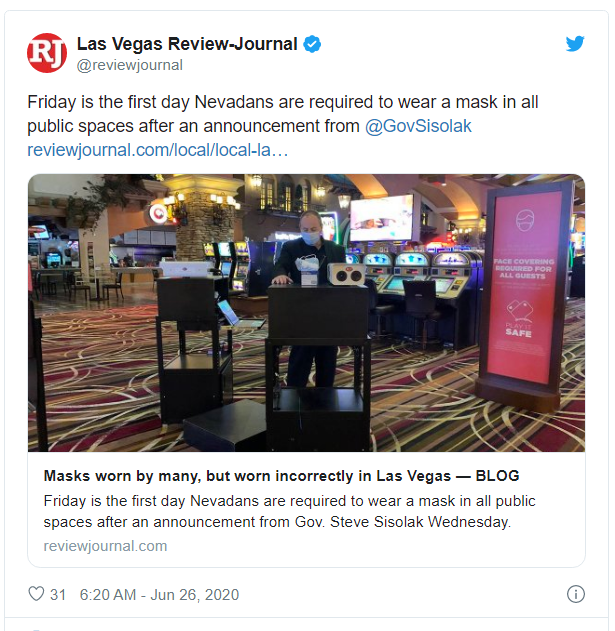 ​
But if we weren’t wearing them in March, there is no way Americans will wear them Now, so be prepared for the worst and more Death and a Depression. MLB and NFL and MLS and Big Brother are all running straight into something they want to see as the answer, but may be impossible to navigate. Anything starting from July to September seems doomed, so if NCAAF gets called off, I will cry like a baby and swear off Sports Gambling until I find some Soccer somewhere online in a Country run by despots. 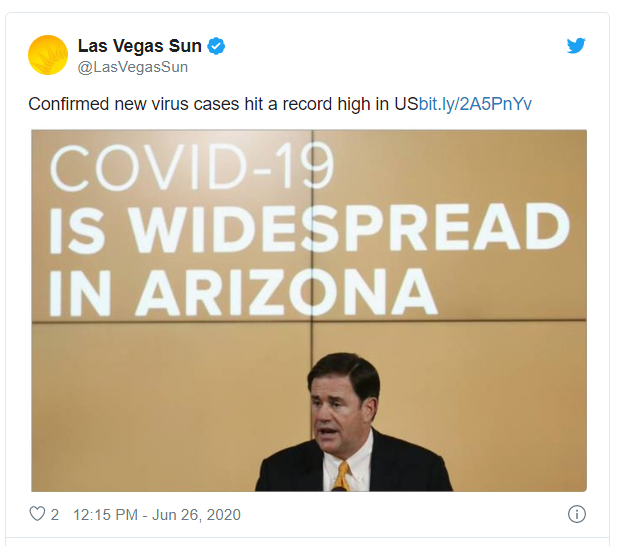 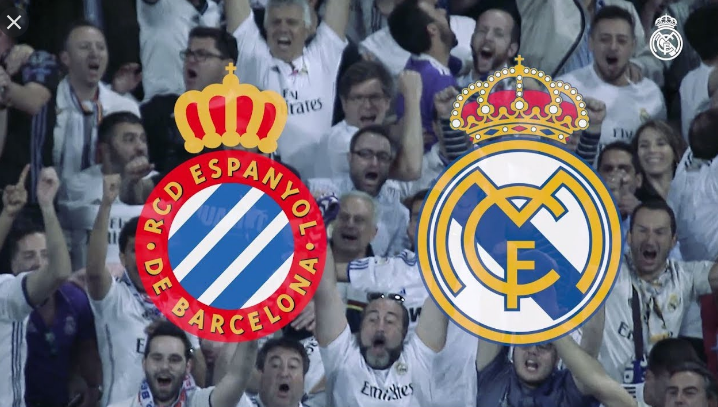 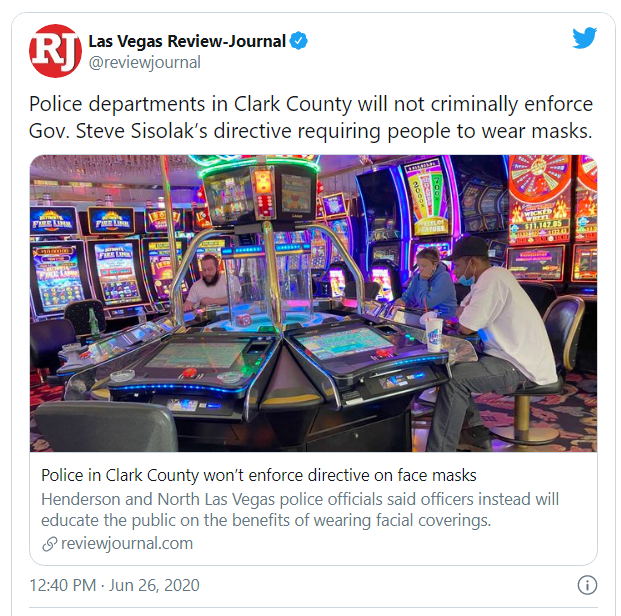 ​
When these two met in Madrid back On Dec 7, Los Blancos beat Blanquiazules (White and Blue) 2-0 as Varane (37’) and Big Cat Karim Benzema (79’) scored for the homeboys who went down to 10 men at the 83-minute mark when Mendy picked up his 2nd YC. But with the best Defense in Spain’s top flight (21 GA), the best statistical GK in the 28-year-old Courtois and the best back 4 (Marcelo-Ramos-Varane-Carvajal), the Madridistas are very hard to score on and have still D’s who can and want to score Goals and have 20 different players with at least 1 goal. This Summer is going to be a living Hell. What happens when all of the Hospitals break?

So with the perpetually underrated—like Fleetwood Mac, Spaghetti with Homemade Sauce, PBS, Julian Edelman and Hard Work—Benzema (17 goals) and his Madridistas—in 1st place in La Liga by the smallest hairs on their chinny-chin-chins—playing the last-place club, Espanyol (1-2-3 L6, 3 Goals L5 games), lumber was already laid knowing the price on this one will likely continue to rise and that the Euro-elite club has to win. Has to is a handicapping thing that can’t be quantified, but which must be qualified and weighed with the way a team is playing. Real Madrid is now buzzing behind Manager Zinedane Zidane and the “has to” factor matters, currently tied on Points with La Blaugrana. And, at 2-0 or 3-0, it (laying 1+ goals) won’t matter? 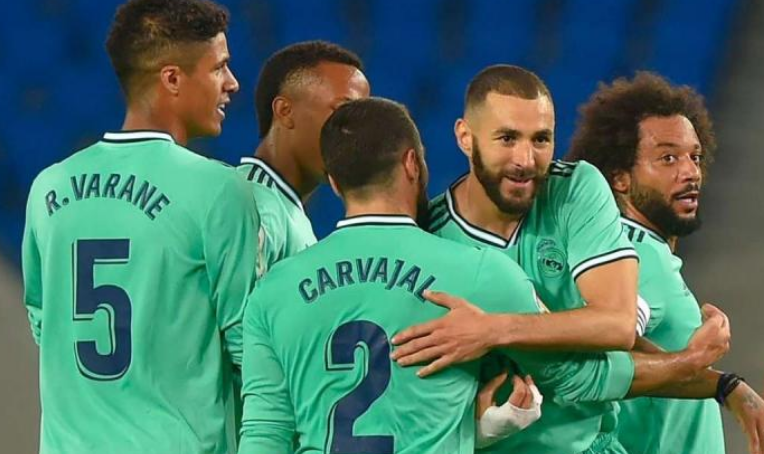