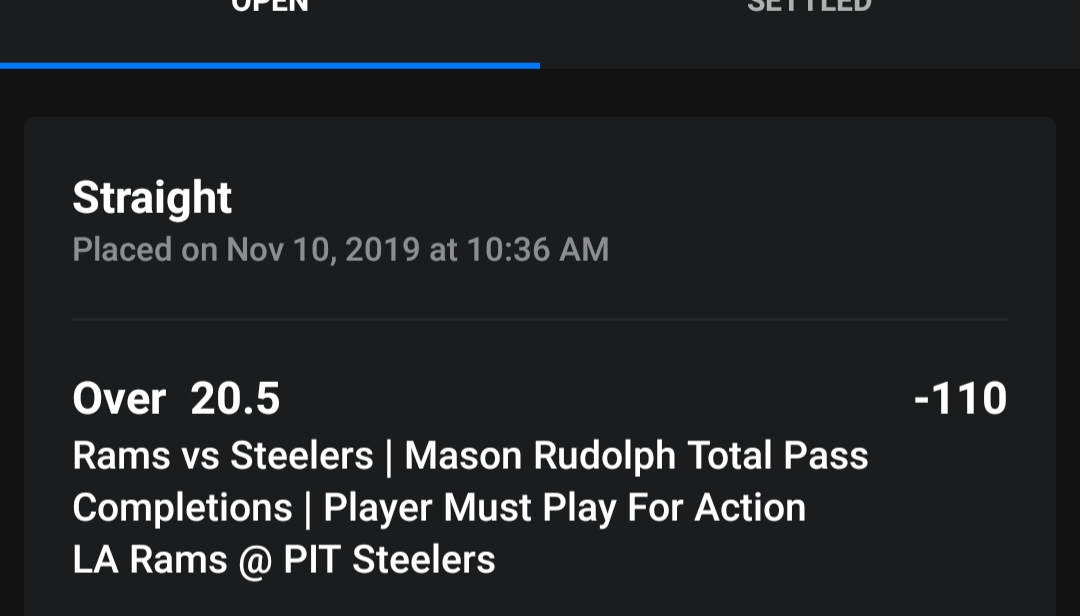 6 pm EST/3 pm PST (Time Change—ESPN News)—MACtion makes betting on NCAAF on a Tuesday in November a possibility, and on Tuesday night, the lowest-scoring team in FBS, Akron (10.2 ppg)—Northwestern is #128 averaging 11.1 ppg—welcomes Eastern Michigan (6-2 SU, 5-3 ATS) to InfoCision Stadium-Summa Field (ProGrass) in Akron in a game which opened up at (EMU minus) 17 everywhere on Sunday and is likely to go up. The series Trends show EMU to be 3-1-1 the L5 meetings and 5-0 ATS the L5 at Akron with the Eagles winning in Ypsilanti last season, 27-7 and getting the butter (EMU -12) in a stone-cold Under. Akron is nasty 2-15 ATS L17 after a SU loss.

Looking at the Zips (0-6 ATS L6 a Home) results, we see one of the most paltry PPG averages in he L50 years with Akron scoring 3-20-24-7-29-3-0-0-6 in 9 straight SU and ATS Losses with the MAC East Division cellar-dwellers truly the King Rat in 2019. Against Bowling Green in a 35-6 setback on Saturday in Week 11, Akron’s leading WR (Stewart) had 26 yards while its leading Rusher (Hayes-Patrick) ran for just 23 yards, a good scamper by some aging QBs in the NFL once in a Blue Moon Odom. In October, Akron scored 3 points in 3 games. So, your Louisiana recipes have surely let me down. God bless The Rolling Stones.

This team L5 SU to end last year, so that’s 14 straight games without a Win with this Week 12 game vs EMU, a Week 13 date at Miami-Ohio and a Week 14 Home finale vs Ohio on tap, so an 0-12 season seems imminent, but can Akron cover ATS at least once? Not by not scoring. I smell Monday morning steam and I shall post this like a Monkey on a Typewriter. No one in 11 years will know what a Typewriter is/was. You have a small and flat and invisible one in your Smartphone and they seem to work for y’all. Well it just goes to show things are not what they seem.

QB Mike Glass III (1,991/16/8) Eastern Michigan (26.2 ppg) are #82 in Scoring and 4-5 SU and 2-6 ATS, but this a strict Akron Fade with a little Art a little Science and a little timing for the pick at 17 to stay on the Key Number. Note the earlier kickoff time. Glass III’s favorite target is Arthur Jackson III—natural brothers by their III-ness—who has 4 TDs and 456 yards Receiving on 26 catches for this team glad to finally be playing a weaker MAC opponent (WMU-BUF-TOL L3).

The Eagles (13-4 ATS L17 after ATS Loss) have been Road Favorites only 7 times in 5 years (4-3 ATS)—twice this year, at CC (W) and at CMU (L)—but the Trends here are meaningless with the pathetic 0-9 ATS mark of King Rat Akron, the 3 points in October and just 6 in November heading in here under the Tuesday Night Lights in the Rubber Capital of the World. Don’t the nights pass slow? Don't the nights pass slow? The TWC Forecast for Tuesday night in Akron is calling for possible Snow Showers, a very chilly High of 28° with a Low of 13° (Winds W 6 mph) on the coldest day there since last Winter. Frigid MACtion is best bet on and watched inside, warm, on HDTV. I see a 27-7 Final Score again this year but I have not eaten yet. I will post this again on Monday if it's still on 17. 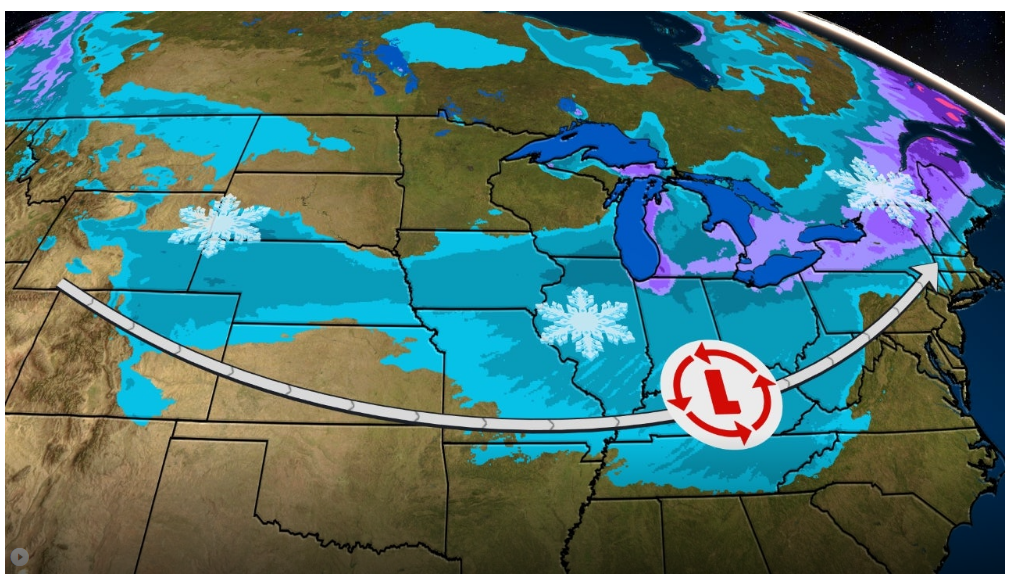 The map above suggests that Giant White Bees will be attacking South Dakota, central Illinois and upstate New York; people in southern Indiana and Ohio and in northern Kentucky will be Losing their bets this week with the Trend sweeping Eastward; and, that the USA has a decent sized (very) purple penis, nestled upon the greatest city ever, Chicago, Illinois. Perhaps...
Last edited: Nov 10, 2019

#27
railbird said:
Arizona up 15 late 2nd half
Click to expand...
B1G def down this year. Illinois did play them pretty even for 30 minutes. that's a shitty road trip and they also were missing a guy off the bench, so wasn't as terrible as final score shows.

i want to see Cockburn play in person this season

#28
Neveragain said:
013 Oilers +113
Click to expand...
Oilers win 6-2
Oilers sent the players moms to Anaheim for the game.
These mom or dad weekend road trips the NHL teams have been doing the past few years is a great angle that I doubt is priced in the lines.

If anyone has a link to the NHL team schedules for mom & dad road trips please post here at EOG.thanks.

#29
The VGK fathers and sons are travelling together right now on the team jet to Vancouver where they will play the Canucks Thursday night.
VGK ML is -125 or thereabouts right now.
These games are special for the sons and the dads.
This betting angle has been rewarded in the past.
You must log in or register to reply here.
Share: Facebook Twitter Google+ Reddit Pinterest Tumblr WhatsApp Email Link
Top