Staff member
#1
Post your BEST BET of the day for Sunday, November 24.

They play defense and Man U is impotent on Offense on the road. Feel very confident Sheff hangs on and wins
K

They play defense and Man U is impotent on Offense on the road. Feel very confident Sheff hangs on and wins
Click to expand...
UGH........I post this and then it goes to +387. UGH! But if this cashes (and for the record I have a picture of the screen showing it) no complaints on the price
J 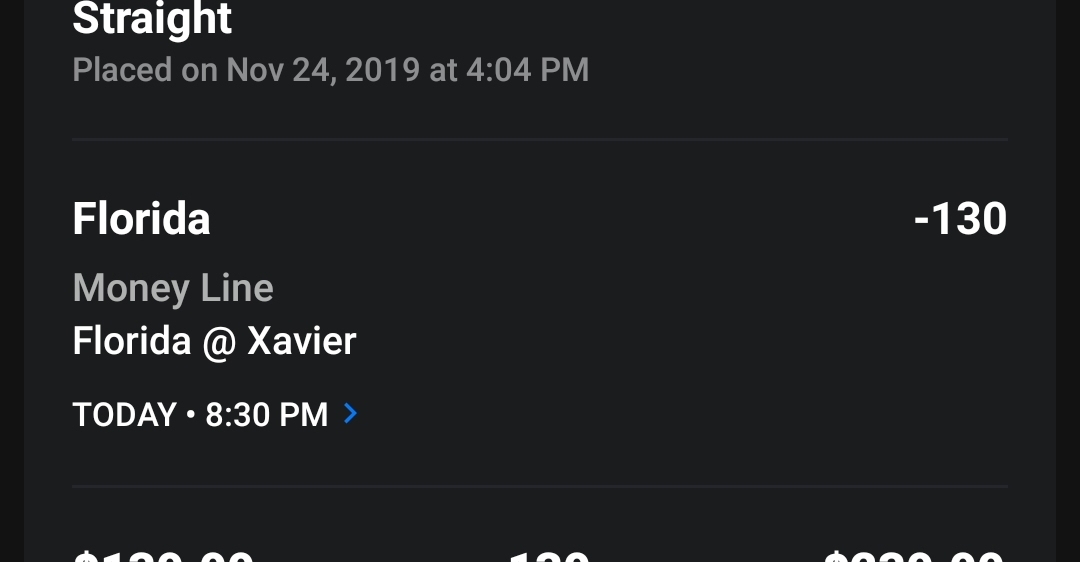 7 pm EST/4 pm PST (FOX)—The Holiday Season may officially kick in Monday and not end until early February and Super Bowl LIV, so let’s start winning and stop losing and try to rise up from the “trading money” status JK always chirps about if one can actually “chirp” on a Sports Gambling website. Between the Bad Breaks, Bad Beats, Bad Calls, Bad Picks and the 10% vigorish, it’s nearly impossible to win long term in this hobby-addiction-lifestyle where we care more about Don Best and KenPom.com and not Don Ho and Ken Chu and member of the Taiwainese Mandopop Boy Band quartet F4. And you thought F4 was just a useless key on your computer keyboard. Chu are you?

Chicago State (#353) is my favorite team to fade in Sports Gambling, but because of the “outs,” may won’t book Cougars games, forcing us Homo Sapien Sapiens to drive through The Strip and into the evil construction zone at the Westgate. Sometimes even having action against your favorite NCAAB Rat turns into a Hell-on-Erf scenario and I am now unsure driving to this spot to try to make $30 to $50 is even worth it anymore. If the price of getting the best number and the best Sheets comes with one’s Sanity, than perhaps Jay Kornegay and his boys over at the world’s largest sportsbook should realize their new place in the world where Sin City Locals somehow seem to be the enemy and Tourists, Media Douches and Smartphone bettors have become the new thing.

​
ComptrBob may have told JK that, “There’s not a lot of true value in the industry” a couple of years back, but there’s also not a lot Fun, Decency or Common Sense to be found in sportsbooks these days as Bill Krakomberger said in Gaming Today two weeks ago: “Social skills have become nearly extinct or a thing of the past. So many people think it’s OK to talk openly loud on their cell phone about betting on a game or what the spread is, not paying attention to anyone or anything else around them.”

Even parking your vehicle has become a royal pain in the ass. When did the Customer and the Common Man become the enemy? Was it in 2015? Conventions are like Human storms and it’s place just off The Strip has become impenetrable. I saw the bronze Man O‘ War statue swiftly running away on Joe Brown Drive last week with a Don Best rotation (Football, Book 2) in his mouth. I’m afraid we can’t blame all of this current 2019 bad craziness on The Big Orange Man with the Cotton Candy Hair. He surely isn’t clogging up traffic around the fucking Westgate Las Vegas SuperBook...at least for today. 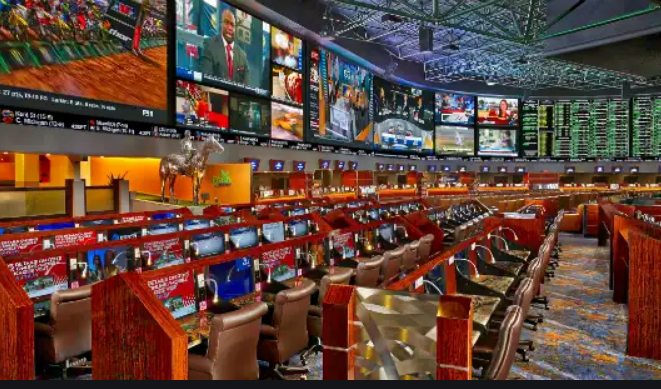 ​
This diatribe is now destined to be more of a Bitch than a Handicap, but you’ll have that in these dizzying days where finding a Hooker or a Hookah is easier than finding a Don Best book, unless you have those deep-ass Don best book connections like JK does with Mike Corrigan. We could all use a dude like Mike Corrigan on our sides. I got lucky last week and scored a Don Best Football and a Don Best Basketball-Hockey schedule, so I am feeling strong. (I lie.) One used to be able to procure these wonderful Sports Gambling betting rotations like those old Hooker business cards, but the cheap places that don’t offer Chicago State odds and print their tickets on Toilet Paper don’t offer Don Best rotations like last century when we were all still semi-sane. They know who they are.

Both Loyola (MD) and Purdue struggled vs Chicago State, yet still covered ATS. Don’t expect FSU to struggle. This should be a good First Half bet also Monday, with the Seminoles up probably 30-something after 20 minutes. I won’t research this as I’m tired from bitching about the decline of Western Civilization. Can one offer a BE$T BET without really saying anything about the game? Better not. Trent Forrest (12.2 ppg), Devin Vassell (11.6 ppg), MJ Walker (11.3 ppg), Patrick Williams (9.8 ppg)—40% from the Field, 50% on 4’s and 100% on FTs averaging 21.2 Minutes per game—Malik Osborne (7.4 ppg, 5.8 rpg) and FSU will eat CSU by 50+ here and can easily name their score. 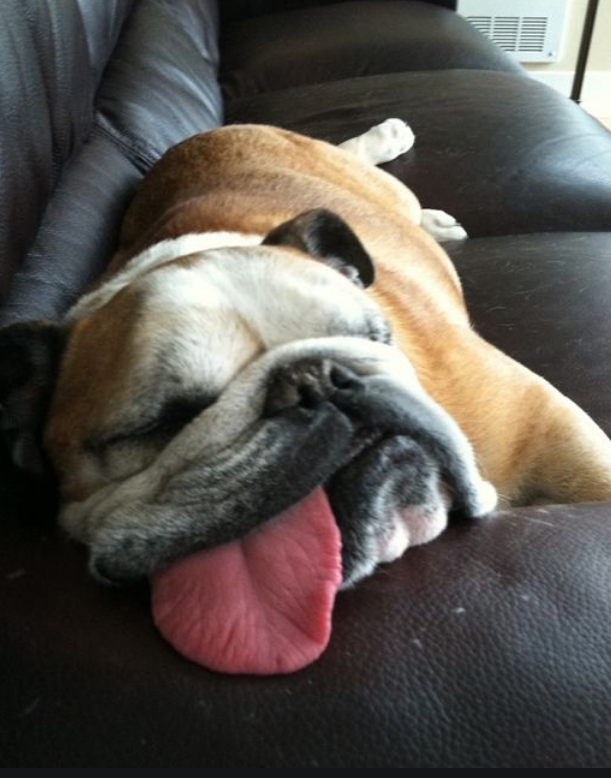 #27
John...I was going to run some College FB in here for later in the week, but if you would rather not deal with that daily that's fine.

They play defense and Man U is impotent on Offense on the road. Feel very confident Sheff hangs on and wins
Click to expand...
Updated: Counting Julio Jones to have most Rec yards a loss since there is no way it will happen
Winkyduck 588-798-43 +10.86 UNITS (Dolphins to have NFL's Worst Record +200; Brighton to be Relegated +185; Sunderland to Win League One +400; Vegas Knights to win the West +550; (t)RUMP to NOT be the 2020 Repub POTUS Nominee +500)