5:30 am EDT/2:30 am PDT—The Myanmar National League is still playing Soccer as the World reels from the Coronavirus-caused infectious disease dubbed COVID-19 for the year (2019) in which it was discovered (Dec 30), although the Lancet medical journal reported a Patient 0 whom researchers claimed to be the first person diagnosed with COVID-19 on Dec. 1 although many think that trying to identify who Patient 0 really is/was is impossible. He gone!

Getting Truth out of The People’s Republic of China seems like trying to extract Root Beer from a Bumble Bee’s abdomen. Countries like them, Russia, North Korea, Saudi Arabia and Iran would much rather die then tell any Americans any Truth, Epidemic be damned. No wonder the (Outer Space) Aliens are scared of us. 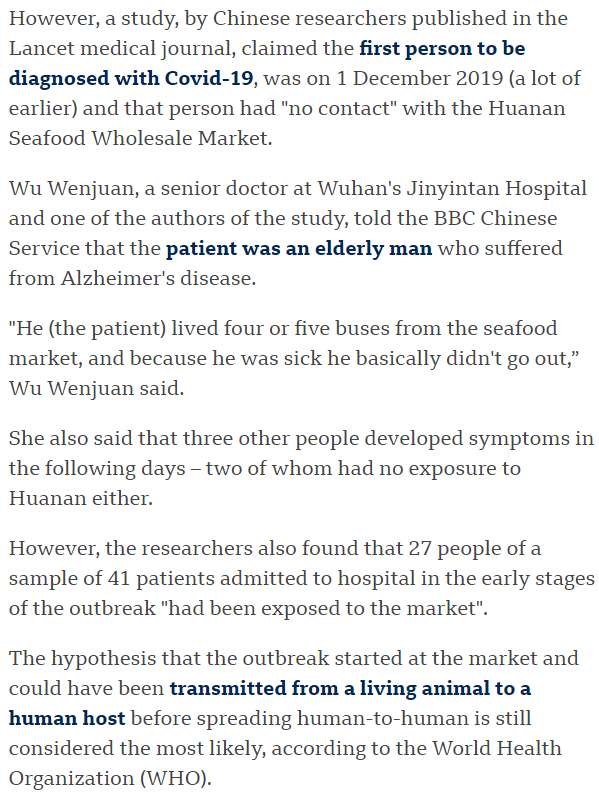 ​
My hypothesis is some Mad Man unleashed this terror, and when I agree with Railbird and the Right Wing and Conspiracy Theories I worry about Track Records and Flat Earthers although the sinister nature of this disease and the location of the only Chinese disease center points to Evil. Sometimes Bible Boys and Pot-Smoking Prince Lovers who like Buddha agree on a hypothesis. The Truth gives Zero Fucks what we think or write. But grasping at anti-Malaria drugs that have undergone no clinical testing like a wishful Silver Bullet and saying shit will be cool in 15 days seems grounds for Impeachment—or at least a lobotomy—but Chief Yellow Hair will drag this greatest country ever down with his Ego and Mouth because Roy Cohn taught him well. You first, everyone else last. I hope you enjoyed it while it lasted, whatever “it” was. Dealing with a Pandemic can’t be easy for a US President, but to override people like Dr Fauci and Dr Gupta with whatever he heard last seems like a Lemming Death March off the cliff. 15 days. He reminds me of someone. 15 weeks maybe. Or months...

So we can’t bury ourselves in Sports Gambling anymore and it won’t really matter who’s the US President anyway as the [R]’s and [D]’s again rev up their selfish debate on The Hill as the Tail that is New York City (Wall Street) and DC (Government) wags the Dog that is The Rest Of Us. And you thought you didn’t matter much before? Now what? In a flash, Water and Hand Sanitizer are now more coveted than Tesla Stock, Bitcoin or a Gonzaga Futures Bet. I am mailing my 8 NCAAB Futures Bets back to the SuperBook with a SASE and Sadness enclosed. March sucks without College Hoops like Hives suck without Bees. 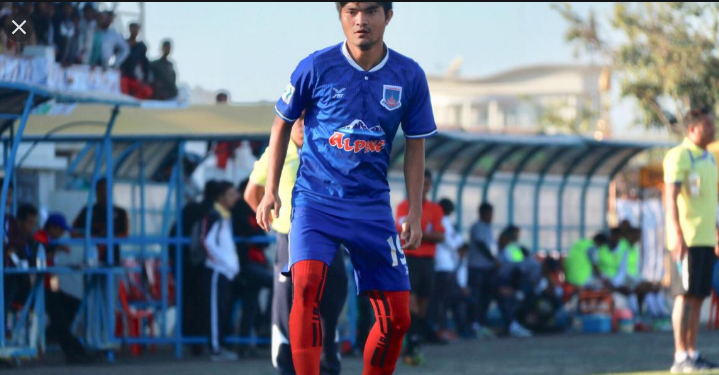 ​
On Wednesday, 7th-place Yadanarbon FC (2-4-3, 11 GF-14 GA) will play host to 9th-place I.S.P.E. FC (2-16, 6 GF-20 GA) to Thuwunna Youth Training Center Stadium (Grass) in Yangon, Myanmar (Burma) in a fixture between sides averaging less than a Goal a game. Form-wise, ISPE FC—based in Mandalay Division, Myanmar—has 1 Win in its L5 games (LLWDL) as does Yadanarbon (LLDDW). With ISPE just promoted to the MNL this season, these two teams haven’t met yet. Biggie on riggie wammin' What is wrong with me?

In its last game on March 8, newbies ISPE FC were shut out by league leaders Hantharwady United FC, 5-0 while Hlaing Bo Bo and Yadanarbon finally got a victory, edging Chin United, 2-1 on March 7 as Home as +106 Chalks. With ISPE FC struggling to score Goals and the game on the Road, backing Bo Bo and the Boxing Cake (ထိုးမုန့်) is the Rx if you have a shop that books the MNL. 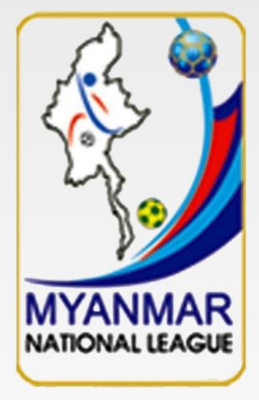 #3
Turn those machines back on, JK.