Staff member
#1
Post your BEST BET of the day for Wednesday, February 12.

When one club can go Over the Total by itself—possibly equaling it by Half—then all you can do is flip on the High Beams on and get the amounts right and wait for the carnage to start Bubba. Moneytalks stuff. Be aware that Storm Ciara just ripped through the UK and Storm Dennis will be leaving some Rain on Norwich as it whips through with very heavy Winds, also making a Postponement of this affair a possibility. The Jet Stream has some pumpuh. 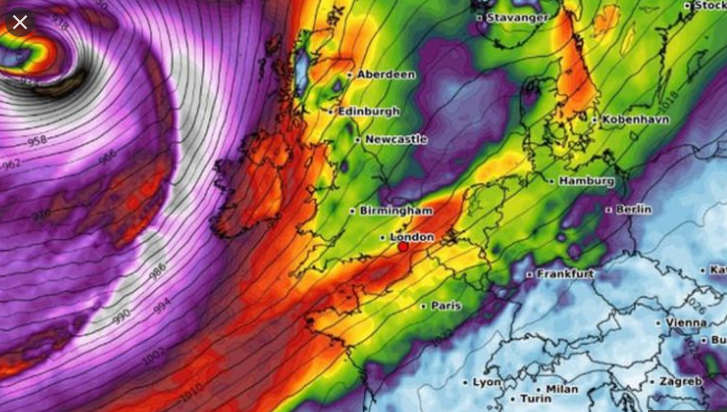 ​
Backing Trent Alexander-Arnold and Liverpool (WWWWW) in the Handicap market (-1) seems wisest at this price, way before most hybrids are betting on this match—which went from -110 to -130 from Tuesday to Wednesday at Intertops— although laying 1½ (-114, BetOnline) will likely work too, with opponents having an awful lot of trouble scoring on the Reds of late. In 2020, LFC has allowed just 1 goal (WOLVES) in 7 EPL games, registering 6 Clean Sheets, outscoring opponents 14-1 in JAN-FEB in relatively Underish games.

The now caged Canaries (+802, Westgate Las Vegas SuperBook) are tied for the least Goals in the EPL with 24 (WAT, NUFC), and with 18 points and Valentine’s Day here, Norwich City (DLWLD) seem destined to be headed back to the Championship with a Clean Sheet against them a 65%-35% thing here with either Alisson or Adrian in goal, even with the Canaries Teemu Puki (11 goals) firing on them, and even with the match on their home pitch. 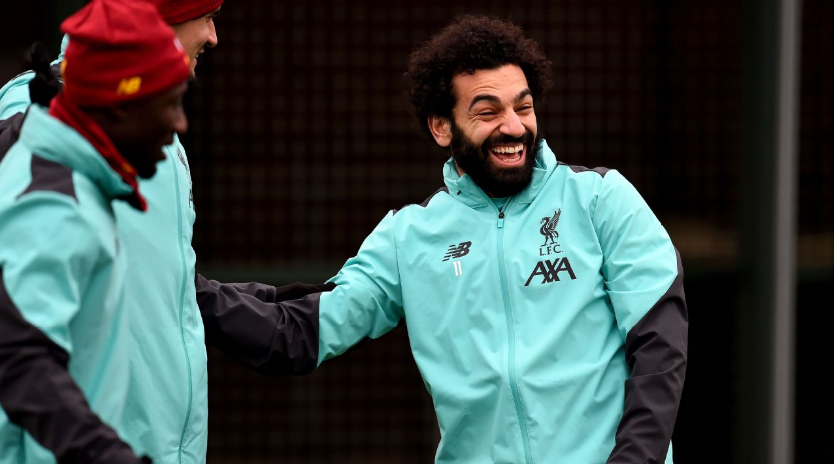 ​
LFC scoring (at least) 3 here seems logical with Norwich City’s track record and players like Mo Salah (14 goals), Sadio Mané (11 goals)—who has returned to training—Roberto Firmino (8 goals) with guys like James Milner, Andy Robertson, Jordan Henderson and Virgil van Dijk gracing Manager Jürgen Klopp’s Roster. Everything's fine when you’ve W20 straight at Home, have a 22-point in the league in February, are still alive in the FA Cup (4/1, William Hill) and the UEFA Champions League (4/1, William Hill) and haven’t really been bitten by the Injury bug. Time will be as kind to the Reds as it has been to Japanese composer 吉村弘 (Hiroshi Yoshimura).

Liverpool is unbeaten in the L13 EPL meetings with Norwich City (11-2-0), outscoring the Canaries 40-14 in relatively high-scoring games averaging 3.08-1.08. The Reds have also scored (5-3-5-3) against the Yellows the L4 trips to Carrow Road (4.0 gpg), so if you can’t see what the Duck is doing, shame on U. (Can you see what the Duck is quacking? in The Rock voice) When the best team in a league plays the worst team in a league, you don’t ask questions, you just to get your amounts right and get down as early as possible knowing everyone and their Grandmama will be betting on Pool. Liverpool 1H and the Over also look tasty. 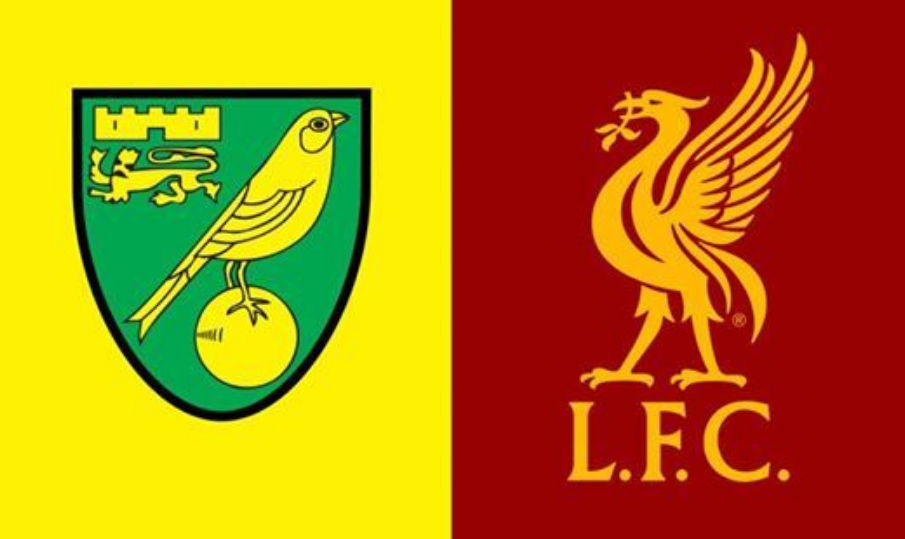 
Norwich City 0 Liverpool 4
​
Click to expand...
FWIW I think Norwich DOES get a goal. How? When? No clue but I think they get one and as expected the Total that opened 3.0 is now 3.25 at some places

As for my BB today

I watched the entire game.

Maybe that's why I can't find a college basketball winner.

#15
Pickman Jones is the most dedicated caller in EOG history. Love that guy.

#18
winkyduck said:
FWIW I think Norwich DOES get a goal. How? When? No clue but I think they get one and as expected the Total that opened 3.0 is now 3.25 at some places

As for my BB today

I watched the entire game.

you an OG with the footy betting. whats it feel like to see these trendy ho`s into betting the "soccer" now?