Staff member
#1
Fire away while keeping your distance.

2:15 pm EDT/11:15 am PDT—Four of 5 Previews get Postponed these Strange Orwellian Days where Stock markets go up or down a thousand points a day, driven by Computers and Fear and Wonder, so a Soccer Friendly in Sweden looks like one the only Sporting events on the docket this Wednesday with Swedish Division 3 side welcoming Åby IF to Nya Parken Artificial Grass) in Norrköping, Sweden.

Bookmakers have hosts IK Sleipner as large -287 (BetOnline) to -345 (Pinnacle) Home Favorites for this fixture with Åby IF massive +432 to +439 Road Underdogs with a Draw priced at 4½u -163 (BetOnline)—the biggest clue to the perceived Nature and Pace of this Friendly although Pinnacle is hanging a 3, so a Smart Man with Outs would position himself with an Under 4½ wager at BoL and an Over 3 at Pinny and have a nice little Middle (4)? Sometimes there may be holes in the board, but only when a Pangolin is involved apparently.

​
The Trends show that there have been more than 2½ Goals in 5 of the L6 IK Sleipner matches. In its last Friendly on March 21, Idrottsklubben Sleipner blanked Syrianska Eskilstuna IF, 5-0, scoring 3 times in the first 31 minutes as Esat Jashari had a Hat Trick. IK Sleipner is 4-0-1 in its L5, outscoring opponents, 15-2 while SofaScore.com says Åby IF were blown out by Nyköpings BIS, 5-0 in its last outing—a game that took place in 2016 so the World, the Web and the Water Creatures are all a little off on March 25, 2020.

When Liz Cheney, Lindsey Graham and Raibird are on the same page as I am, you know Shit is about to get weirder than it was a day ago when the Summer Olympics were called off—but they’re still worried about The Money—Big Brother Canada folded up its tent and even Starbucks shut its doors for the first time ever. Who knows where this ends but being as safe as possible in the Here and Now seems more important than ever and cleaning and good hygiene have become priorities in the weirdest year of our lives, the only 3-month-old 2020. Be smart. I fired away and kept my distance. Trust yourself, brother. You are the President of your Life. 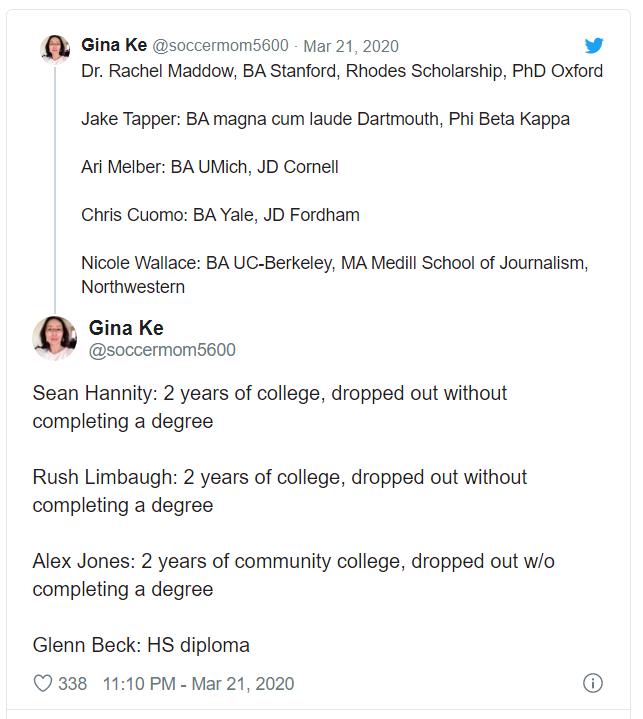 3 pm EDT/12 pm PDT—When everyone in Nevada is told to be Cool for a Second and trytrytry to Stay Indoors as much as humanly possible, the (Mexican) Ice Cream Man still drives through the Apartment Complex daily with his outdated soundtrack blaring, possibly serving up COVID-19 with his Frozen Sugar to the waiting Kids and their goofy Parents and the (Mexican) Par 3 Landscapers keep raking the fucking rocks and doing whatever it is they are pretending to do to keep Working when everyone else deemed non-essential has been told to stay indoors by Lord Sisolak.

The Rules never apply to these people in Fluorescent Shirts and that always makes me mad and that’s how I know I am Moderate. Reducing all close Human Activity seems the wisest way, but not everyone runs as tight a ship as Singapore. Social Distancing seems to be working in New York and we should learn to stay put and be glad we are having to stay put in 2020 and not 1980 before Al Gore invented The Internet so that we may Wax Our Carrots until an Asteroid hits. In places like NYC, Chicago and Detroit, residents should be familiar with hunkering down from having to deal with that thing called “Winter” every year. Winter is an asshole. Especially in Chicago.

​
Nobody in New Orleans gave a rip and virus-infected Beads became part of Mardi Gras this year, much like those people flocking the beaches in F-L-A, Central Park in NYC, Joshua Tree National Park in California or anywhere else where they all thought it would be really cool to get away smack dab in the middle of a Pandemic, only to find out that other genius Human Beans were a;; doing the same fucking thing. Hello. Staying at Home is obviously too hard for some people and bless those who can’t in these trying times and have to go to work.

Another Soccer Friendly from Sweden on Thursday and maybe the Golden Bird Arena (Grass) in Kalmar, but I have no idea, just as I had no idea who the Home team was today in Sweden. Kalmar is on the Left on Flashscore and the big chalk in the Odds market and on Top on SportsbookReview so, it's probably the Home team, as it plays in Sweden’s top flight (Allsvenskan) while Jönköpings Södra plays in the Superettan, the 2nd tier. I am 0-2-0 lifetime in (forced) Swedish Friendlies, so good Luck if you do gamble on this because it is a Friendly, we are in a Pandemic and probably 99% of the people on Erf who bet on this have seen 0 seconds of Swedish Soccer. She purdy. 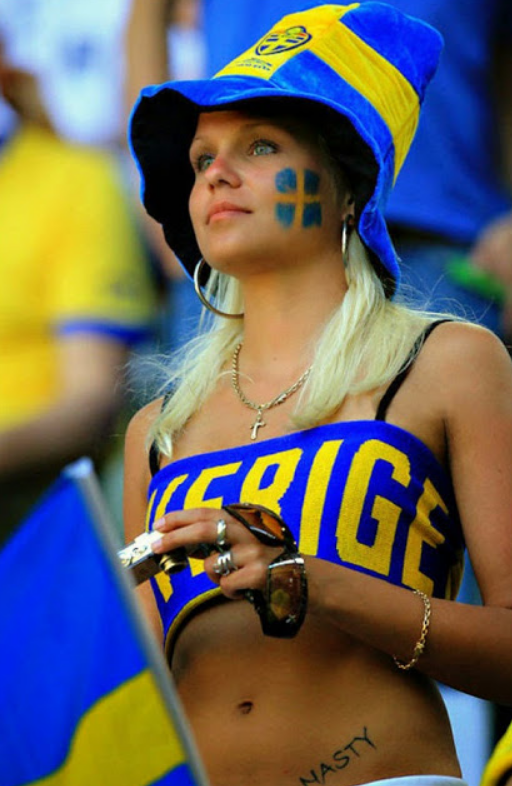 ​
The series Trends show that Jönköpings Södra is 7-1-3 in 11 lifetime meetings vs Kalmar FF (20 GF-16 GA) with all but one series meeting (Swedish Cup 2019/20—KAL 5-0 JON (4-0)] in the Allsvenskan Liga. But it’s important to note here that KFF is in a higher tier now and were up 4-0 at Halftime the last time they actually played, just 24 Days Ago in the Swedish Cup before all of our Lives were changed forever on March 1 at Kalmar where both Nils Fröling (3’, 30’) and Isak Jannsson (11’, 29’) had Braces. In league play, the Road team W5 of L6 and 3 of the L4 have seen 2 Goals or less, but the last one in Allsvenskan was way back in 2017 before Jönköpings Södra was relegated to the Superettan. I wish we could relegate President Trump back to the Celebrity Apprentice.

So this one isn’t the Swedish Cup nor the Allsvenskan Liga, and expecting the same Starting XI’s in a Friendly as opposed to an do-or-die elimination game probably means that Players and Coaches on both sides will be somewhat apathetic, especially considering current world conditions. The Under and KFF 1st Half -105 (Bovada) seem to be the bests Pick with KFF now priced at -205 in the Three-way Market and “smart and sophisticated gamblers” allergic to laying such large lumber, especially in a fucking Friendly from Sweden. I don’t blame you. We do what we can to occupy our Time these strange, but oddly slow-moving yet speedy days, waiting to dodge that big Fastball Randy Johnson will soon be throwing at our Heads. Keep Your Head On A Swivel Days, v2.0??? Be Safe. 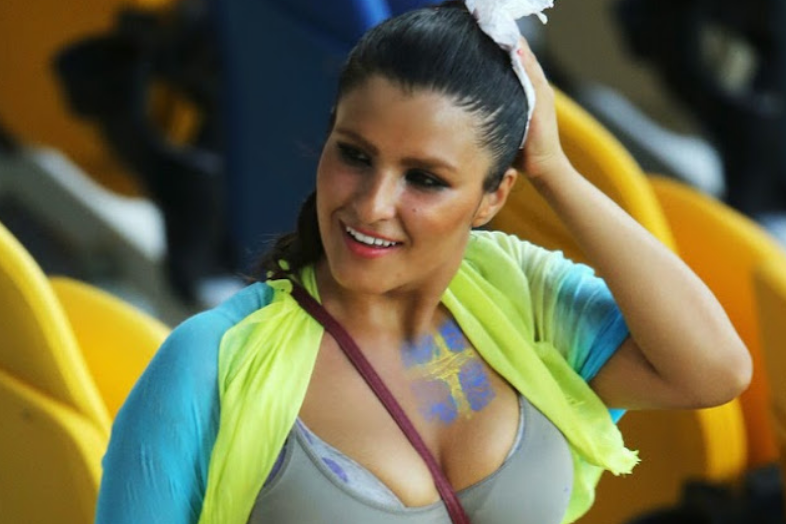