Tonight's Nets/76ers game has such a playoff feel to it. Unsurprisingly, we've been treated to a James Harden playoff performance.

When this guy is bad, he is atrocious. No middle ground...

I'm grateful for the reminder as to what we can expect when games matter.

Thank you JH!
I

I remember when the Spurs had their stars out and he tanked at home because they were down too much/getting outplayed in the series.
I

I try to root for him but he's really such a piece of shit. He's a quitter.
U

It was tough for Harden to flourish under such a regimented and defensive-minded head coach like Herb Sendek.

Harden was selected with the third overall pick in the 2009 NBA Draft by the OKC Thunder.

His offensive game really flourished at the NBA level.

The two players selected ahead of Harden in the 2009 NBA Draft?

Steph Curry was selected seventh overall in the '09 Draft.

The T-wolves selected Rubio at #5 and Flynn at #6.

If Harden decides to play some defense, the Sixers will do well…big if…
M

T-Wolves took PG’s on back to back to picks! How stupid can you be?!?!

Murphy’s Best said:
T-Wolves took PG’s on back to back to picks! How stupid can you be?!?!
Click to expand...

Imagine the T-Wolves trajectory if they had used 1 of those picks on Steph!

Staff member
Kevin Garnett wasted the first 12 of his 21 NBA seasons in Minnesota.

Harden's career playoff numbers are lower than his career regular season numbers in points, rebounds, assists, FG% and 3FG%, Philly isn't winning the Chip, not deep enough and not good enough defensively, just my opinion
B

I'd Take Milwaukee In a 7 Game Series Any Day, Against Philly.

Harden clearly not the same player he used to be, still good, but no longer great, Maxey the second best player on that team, Morey made a mistake trading Simmons for him, and will make another mistake if he resigns him to a max deal this offseason, I would let him leave and build around Embiid and Maxey

I think I saw were his total points prop dropped from 25.5 to 22.5 yesterday.

Harden average shooter at best, average on defense, no explosiveness when taking it to the rack.......

He's got a veteran savviness to him and that's about all that he's rocking these days.

I was wrong, thought he still had more in him.

Inflationary times indeed! Or is that Embiid?
P

Has player option for 47 million next year, eligible for $250 million extenion for 5 years. Imagine him on his final year at 37. Off to the strip club when the extenion signs.
P 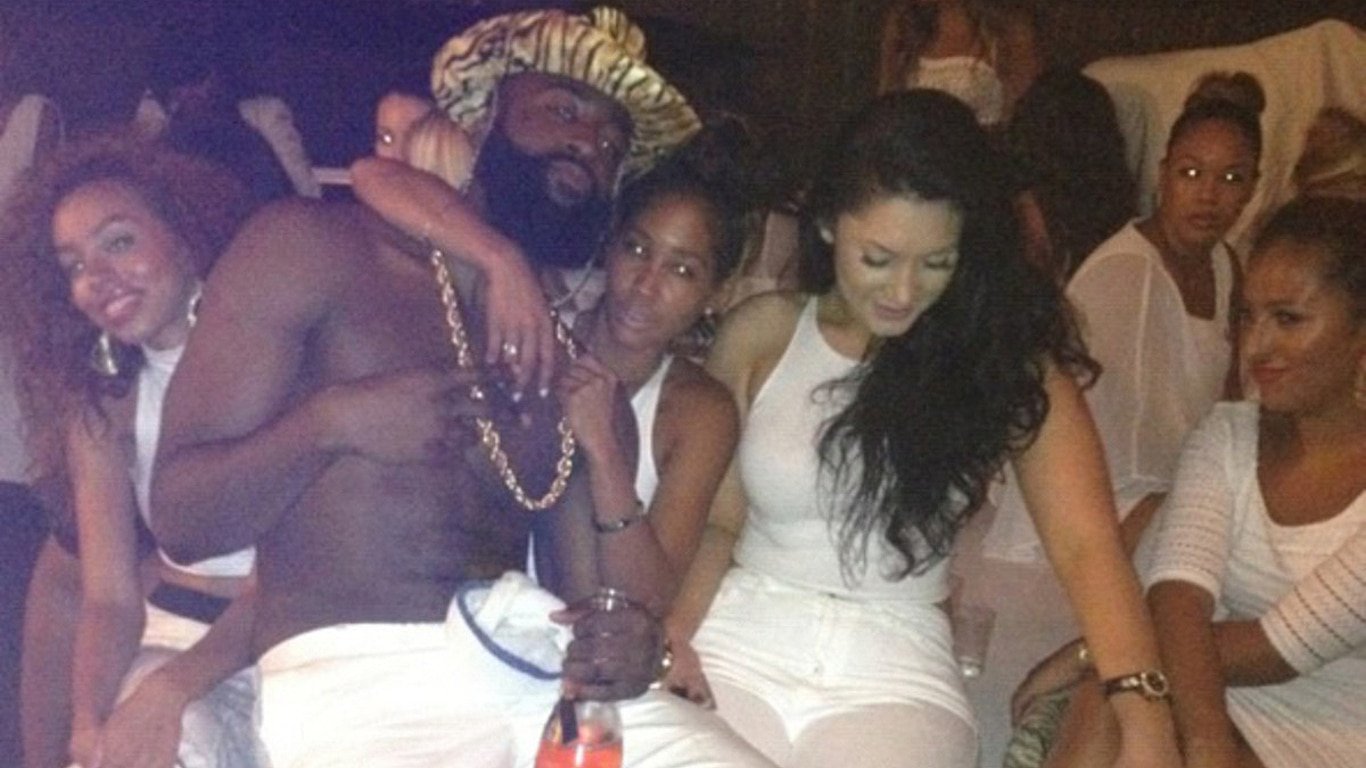 There are very few men on God's green Earth who enjoy strip clubs as much as NBA star James Harden. Here's how it impacts his game on court.

Lol if 'The Beard' is counting on another max deal.
B

pro analyser said:
Has player option for 47 million next year, eligible for $250 million extenion for 5 years. Imagine him on his final year at 37. Off to the strip club when the extenion signs.
Click to expand...

eligible for $250 million extenion for 5 years.

Anybody Who Gives Him That, Has Their Head Up Their Ass.

Patrick McIrish said:
Harden average shooter at best, average on defense, no explosiveness when taking it to the rack.......

He's got a veteran savviness to him and that's about all that he's rocking these days.

I was wrong, thought he still had more in him.
Click to expand...

He is definitely out of shape…he needs to commit himself to spending the offseason working his ass off….that’s how he will get paid…just like Cris Paul did…don’t know if he wants to work that hard….

Rivers is getting a lot of Heat (no pun intended), but Morey really messed up by trading for Harden, he had a great trade chip in Ben Simmons, I don't know how many teams were interested in him, but whatever packages they were offering must have been better than what they settled for in James Harden, not in good enough shape and plays like he's just there to collect a paycheck, he's got a player option for next season for 47M, I have to think he opts in meaning the Sixers are stuck with him for at least another year, if he's the same player next year as he was this year, the trade is officially a bust for Philly

He wasn't talking about Simmons.