This is from Follow the Money the other morning speaking about Matthew Stafford. We knew Stafford was a average to below average in Detroit.

I sorta like Stafford, but doesn't he have a bad pick~6 record???
M

He is no better than Goff but now the Rams are stuck with him. This college QB class is not good so who knows where they go from here…

Don Quixote said:
I sorta like Stafford, but doesn't he have a bad pick~6 record???
Click to expand...

Paulie makes a good point comparing where Stafford is now with all his pick 6's vs. Jameis Winston and his pick 6's.

Love the Dante Culpepper and Moss comparison with Stafford and Megatron as well.

Stafford's famous line in Detroit was that he wanted to be the one to be playing in the big games and on prime time TV.....well, he's got a pretty big one this Monday.

Stafford is fools gold if you think he is going to lead your team to the promised land.

Stafford is the king of comebacks. No better player for a 4QC or GWD. Maybe he puts his teams in that situation but you want the ball in his hands in the 4th quarter.

Stat Padford.....as most of his stats came in garbage time with the Lions losing against teams playing prevent. I saw him play in Detroit for like 11 years as a season ticket holder. I cannot defend him. His record against .500 teams is miserable.
V

He's a slightly dressed up version of Jay Cutler.

His wife is very outspoken too....has a podcast.... 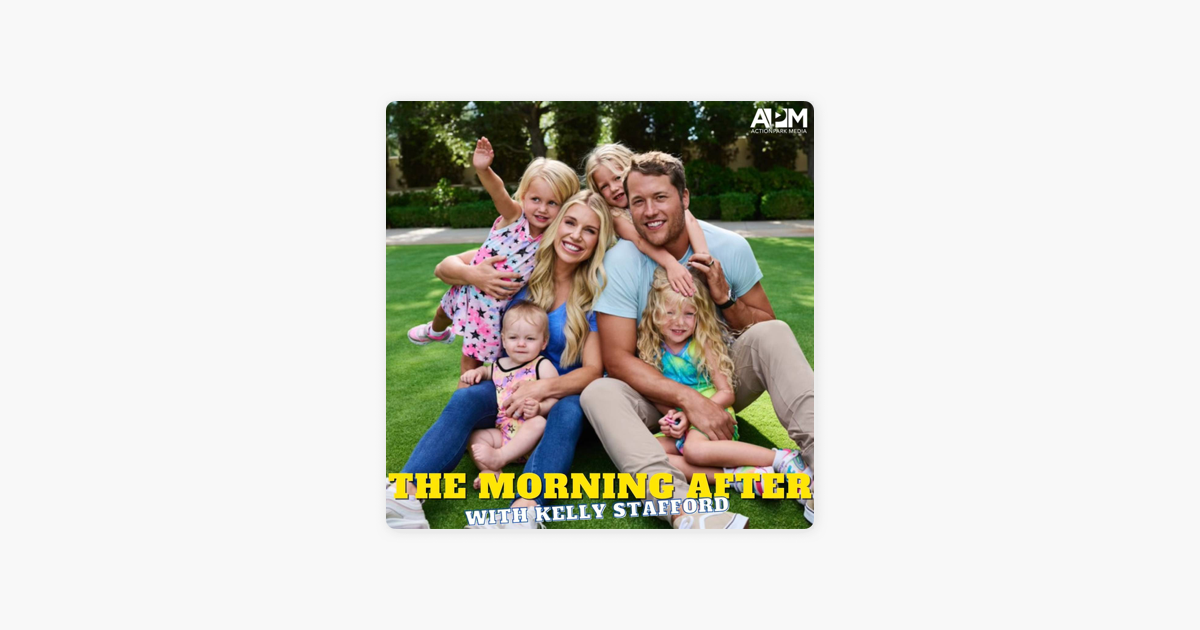 ‎The morning after with Kelly Stafford on Apple Podcasts

He's two games better than Goff. That's about it. Waiting for crucial turnover in playoffs.

I’d look to fade him first in any big game. He’s got a bad history against good teams.

Heim said:
He's two games better than Goff. That's about it. Waiting for crucial turnover in playoffs.
Click to expand...

Goff got to the superbowl

railbird said:
Goff got to the superbowl
Click to expand...

Completed 50% of his passes, one pick and led the Rams to a fg. 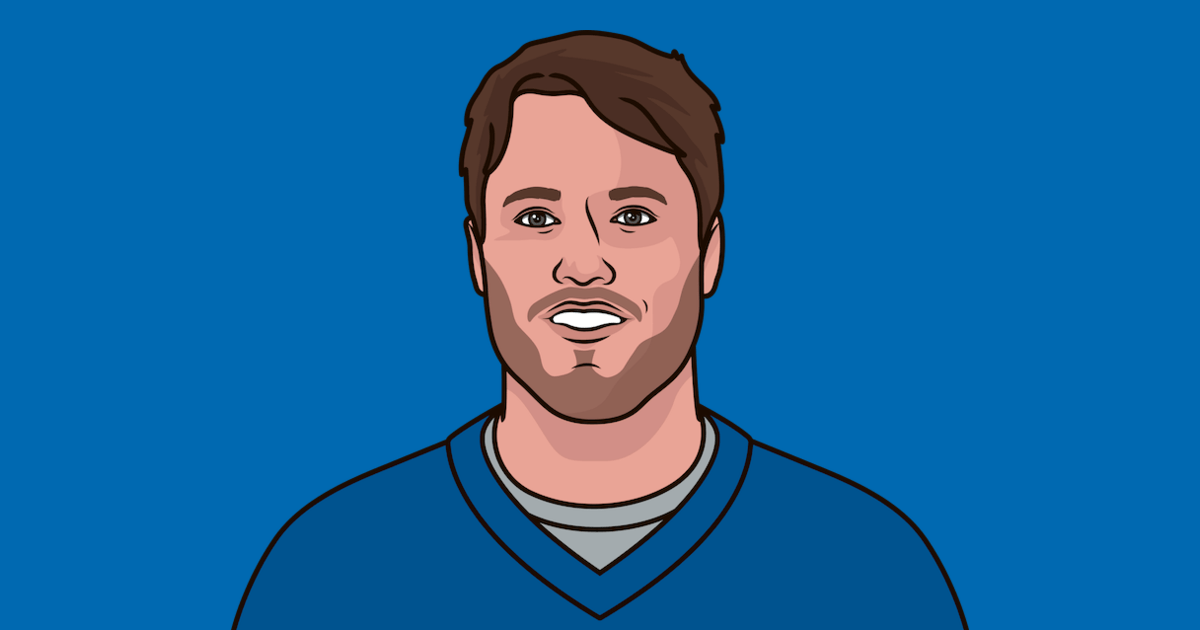 Matthew Stafford has a record of 3-4 against the Saints in his career.