Looks like the spread is Bills -10 this coming Monday Night against the Titans...


*The Titans are 8-2 in their last 10 Monday Night Football matchups
*Titans are 8-4 overall against Bills in the series since their inaugural season '99
*Titans have won the last two against Bills 34-31 and 42-16
*Seven out of twelve games between Titans/Bills decided by 3 points or less.


The Bills are riding high entering their home opener, coming off a 31-10 season-opening rout of the Super Bowl champion Los Angeles Rams.

The Titans have motivation of their own following a 21-20 season-opening loss to the New York Giants. Tennessee squandered a seven-point lead in the final two minutes, had the usually reliable Randy Bullock miss a 47-yard field-goal attempt as the clock expired, and was second-guessed for not leaning more on its workhorse, Derrick Henry.

Von Miller has kept a close eye on Henry because the two are essentially the same size (6-foot-3 and 250 pounds), and the Bills pass-rushing specialist always wanted to play running back.

“I'm living my running back dreams through him,” Miller joked, before rejecting the idea of pretending to be Henry on Buffalo's scout team in practice. “It would be fun. But I let those guys do that.”

Tennessee ranked second in the NFL last season defending the run, giving up 84.6 yards per game, and allowing more than 100 just twice. In the opener, the Titans gave up 238 yards rushing. It was their worst performance since allowing 281 yards in a loss at Houston on Nov. 26, 2018.

“I don’t think it’s a predictor of the future,” Bills HC Sean McDermott said. “If you go back two years, we were 4-1.” 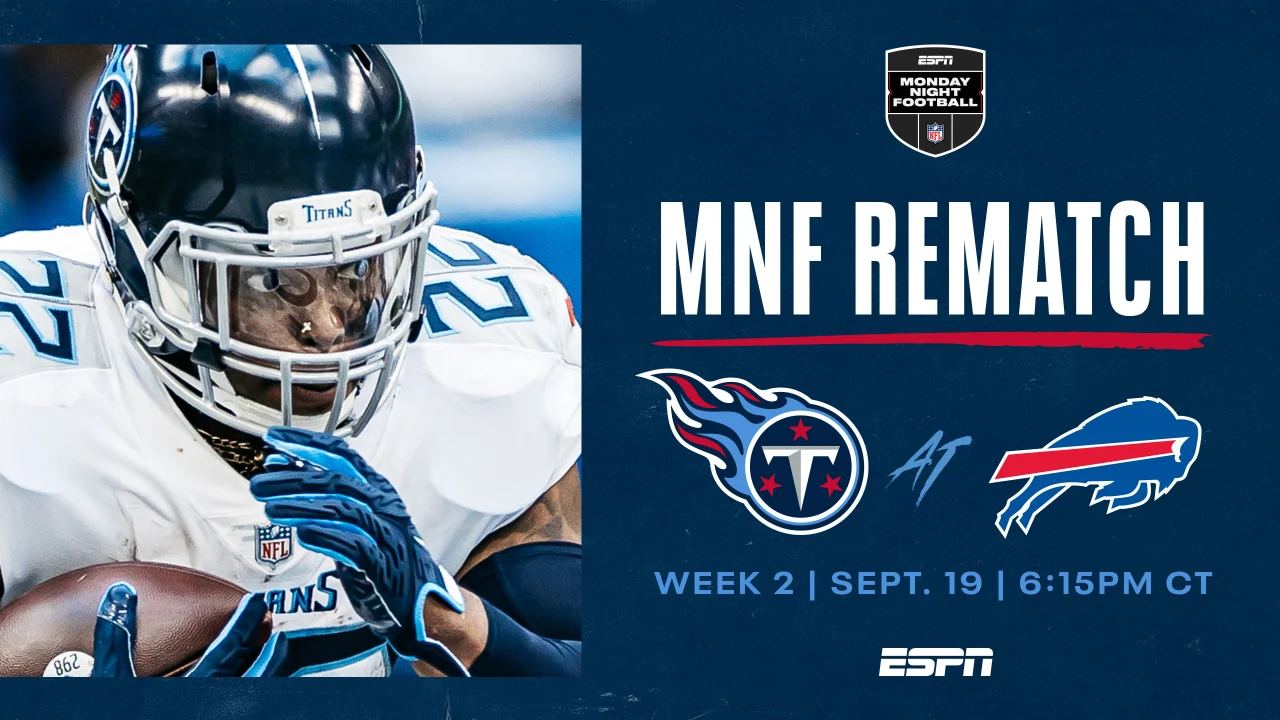 I will bet the moneyline on a lot of Bills games

BUT out of Ravens,Packers,Chiefs,Bengals they will lose a couple

Staff member
Titans-Bills UNDER 50 (-110) at DraftKings

The Rams failed to score in the second half and once they surrendered, the game ended in rapid fashion with an elapsed time of only two hours and 46 minutes, easily the fastest-paced game on the Week 1 card.

The Titans exit an emotionally-draining 21-20 home loss to the Giants last week.

"When you don't play your gaps or you don't tackle, the NFL is a very unforgiving league," said Vrabel.

Beat the number by three points. 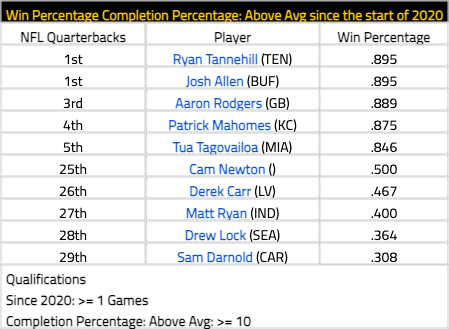