#1
Is finalizing a 5 year deal to become the new head coach of the LA Clippers.

#3
railbird said:
terrible hire
Click to expand...
Just won 100 bucks from a friend of mine predicting you would be against this hire and comment about it....thanks!

#4
Viejo Dinosaur said:
Just won 100 bucks from a friend of mine predicting you would be against this hire and comment about it....thanks!
Click to expand...
BS

#7
lastyle7 said:
Slim pickings out there...awful choice.
Click to expand...
beyond awful, balmer is a clown.

#8
lastyle7 said:
Slim pickings out there...awful choice.
Click to expand...
Who would have you suggested they hire?

#9
Viejo Dinosaur said:
Who would have you suggested they hire?
Click to expand...
Mark Jackson is still bitching beyond the broadcast booth somewhere.

#13
Viejo Dinosaur said:
Not a Railbird choice...the Van Grundy brothers are more suited to Railbird....
Click to expand...
But he's been one of my choices since GS gave him the short end of the stick not even letting him get his feet wet.

#14
not sure how someone can hire this clown? 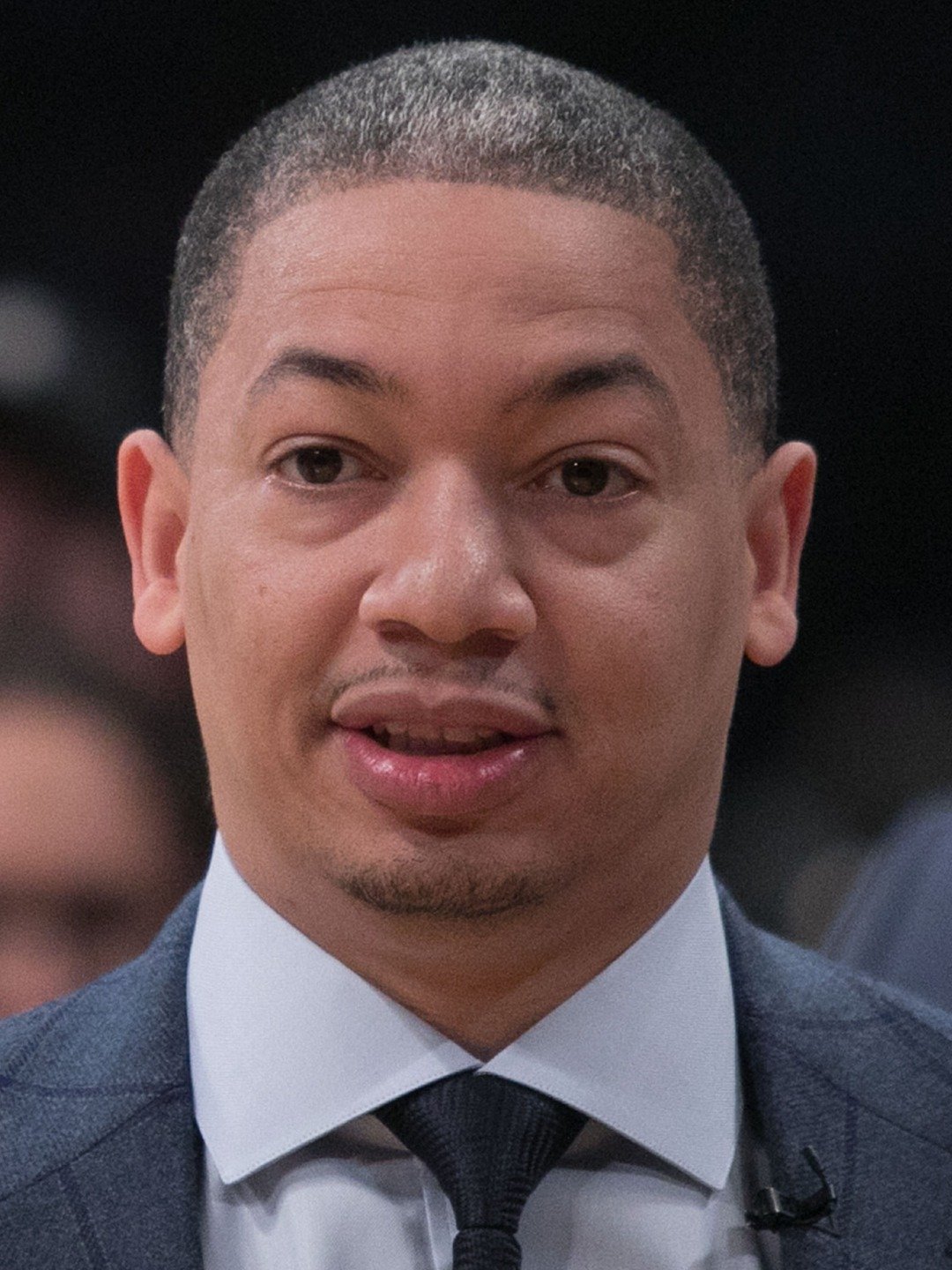 #15
As funny as it sounds re a former player, but the word is Lue is not well liked by players, too tough, thus
teams turning the other cheek hiring him. This should be interesting how he handles the Leonard/PG rules versus
the rest of the team that was a major issue last year.

"It was Game 7 of the NBA Finals. The Cavaliers were losing. Lue didn’t like what he saw. He made a choice.


He directly challenged LeBron James.
He hated James’ body language, he called him out defensively and he demanded fewer turnovers. Later, during halftime, he even invoked James’ legacy, the two men cursing their way through the most critical intermission of the entire season."