#1
But first, you get to look at my vacation photos. Made the drive from Las Vegas to Reno on Friday and shockingly took the scenic route.

#7
The foundation of one of three buildings left in Blair:

#8
Main street of Silverpeak, one of the most remote towns in Nevada:

#9
Heim, if you're reading this, thanks for the tip. I always bet your picks in the best bet thread.

#10
I bet 102 Browns-Bengals under 44 for a half unit. Neither team showed much on offense, and it's a short week, so the offensive game plan will probably be simple for both teams.
270 Jets looks like the right side. They didn't look good against Buffalo, but they get San Fran traveling east to play an early start time. Might look to bet the first half.
272 Dolphins is a big bet if I can get least six. I'm not sold on Buffalo as an elite team, and that's a lot of points to lay on the road. Back in the dark ages, I used to subscribe to and read Phil Steele. One week 2 angle that's always good, year on, year out, is to bet home underdogs when a 1-0 team is favored on the road against an 0-1 team.
279 Jaguars is the right side, but missed out on the 11. I wasn't very impressed by Tennessee last night in a game they tried as hard as possible to lose. Short week, long flight out of Denver to play a Jaguars team that showed a lot of heart in the second half.
284 Ravens-Texans is another one of those week 2 angles, but I love the under better than I like the Texans. My gut tells me this is actually going to be a full, low-scoring game. I overslept and missed the 52.5 on the total, but I will probably wind up making a large bet on under 52.

My pick of the week is the Raiders, plus the biggest available number. In fact, I will make the call right now that this is going to be the most mis-lined game of the season. There's no way that the gap in talent between these teams is as great as the oddsmaker says it is, and I think Drew Brees is finally going to show his age this year. If there were fans in the stands, I would probably make the largest bet I've ever made on this game, but the lack of HFA doesn't scare me too much. Raiders win straight up.

#12
ZzyzxRoad said:
Main street of Silverpeak, one of the most remote towns in Nevada:

#13
ZzyzxRoad said:
But first, you get to look at my vacation photos. Made the drive from Las Vegas to Reno on Friday and shockingly took the scenic route.
Click to expand...
How long did that drive take?

Staff member
#15
ZzyzxRoad said:
But first, you get to look at my vacation photos. Made the drive from Las Vegas to Reno on Friday and shockingly took the scenic route.
Click to expand...
There's a scenic route between Las Vegas and Reno?

Tell me you're joking.

Tell me you're joking.
Click to expand...
There are several ways to go that bypass Tonopah. They are longer but more scenic.
F

Tell me you're joking.
Click to expand...
The one time we traveled between Las Vegas and Reno together, I suggested we take the more scenic route when returning during daylight, but you weren't interested.

At least you did see the "stark beauty" of the Nevada desert, north of Walker Lake, that I pointed out, after sunrise, on the way up.

The most scenic route is to take U. S. 395 south out of Reno through the Walker River Canyon (very pretty, especially in the spring time with the snow melt swelling the river as it rushes through the canyon), Bridgeport, Mammoth Lakes, and Bishop (all in CA) to Big Pine, CA. There's a spectacular view as you head south from Minden/Gardenerville, NV, towards Topaz Lake (you don't get this view headed north).

Once you reach Big Pine, CA, take California State Highway 168 east through Lida Pass, near where the oldest living things on earth, the +5000 years old Bristlecone Pines are located, off a gravel road to the north. At the border between CA/NV the highway becomes Nevada State Highway 266. Continue east to Lida Junction and then head south on U.S. 95 through Beatty, NV to Las Vegas, NV.

As ZzyzxRoad mentions there are other ways to go, but I think this route is the most scenic.

I would only recommend this route in the Summer time, warm weather before the snows in the fall, or after the snow melt in the spring unless you enjoy "chaining up". Also, Lida Pass is not plowed in the winter and is, thus, impassible then, so cutting through Death Valley would be the way to go in winter.

If you decide to cut through Death Valley in the winter time, there's a spectacular view of the Sierra mountain range escarpment (especially so, in the winter, with all the snow on top of the mountains) while heading south on U. S. 395 between Big Pine, CA and Lone Pine, CA. (When cutting through Death Valley take the Lone Pine, CA to Beatty, NV route). Again, not easy to see the spectacular view while headed north on U. S. 395.
Last edited: Wednesday at 3:32 PM

#18
I could see myself making that Reno to LV drive.
F

#19
FairWarning said:
I could see myself making that Reno to LV drive.
Click to expand...
It's a fun drive, but plan on all day, and I've just mentioned the highlights. There are other spectacular views. It's beautiful in both directions, but south is definitely better than north. The road through Lida Pass is very curvy and at some points very narrow.

U. S. 6, just north of Bishop, also connects U. S. 395 in California to U. S. 95 in Nevada. Heading north is the better direction to go this way as views are better in that direction.

#21
I believe Barry Meadow wrote a book on playing blackjack in every casino in Nevada. Quite a few outposts. I know driving I-80 from entering at Wendover until Reno, there is a whole lot of nothing.

#22
Lone Pine is home to a big chess tournament
C

#23
Some of those pics look like burning man wannabe.

#24
Valuist said:
I believe Barry Meadow wrote a book on playing blackjack in every casino in Nevada. Quite a few outposts. I know driving I-80 from entering at Wendover until Reno, there is a whole lot of nothing.
Click to expand...
Driving Vegas to Reno is just like it except there are a bunch of shitty towns along the way you have to drive 25 in or you will be financially supporting the town's budget.

#25
Its all about acclimation, you want QBS and Coaching staffs that have a couple of yrs under the belt, those are the ones who won in week 1. The newbies all lost
I

Cleveland keeps on saying they will run the ball with Chubb and Hunt vs Bengals but their defense right now is legit scary. So banged up that I cant even trust them.

Would expect them to do more of that tonight. Chargers secondary better than Browns secondary. 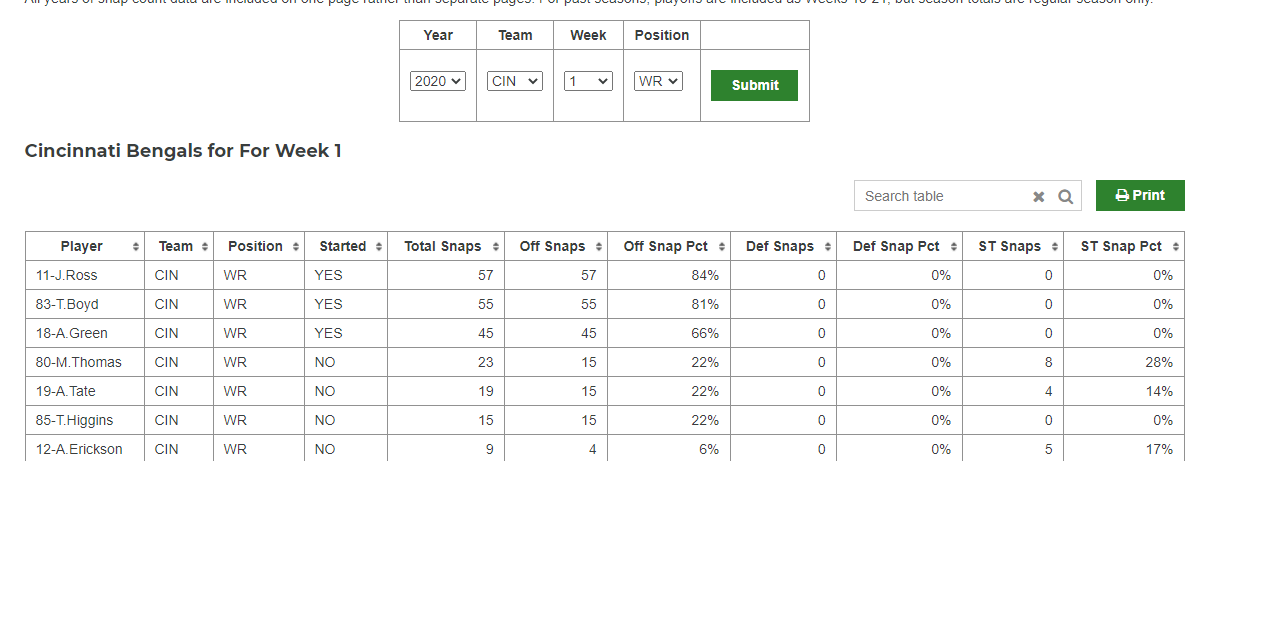