#3
BIlly Stinker does not post a qualified play in his 100 play thread the rest of the year.

Marching In opens at an attractive 7-1.

Staff member
#5
Marching In finished last in a field of six at odds of 5/1.

6:15 am EDT/3:15 am PDT [Arena Sport 1 (SVK), SportKlub (SLO)]—What was Saturday before it was declared Saturday? And when was the first Saturday? And was Saturday immediately a “weekend” day? Was the first “weekend” ever great? Were Saturday and Sunday joined at the weekly hip from Day One? And did they have a big Sunday newspaper on the first Sunday? Probably not. These are the things that don’t keep me up at night because I am tired and sleeping. Or peeking at KBO Scores on my Laptop. Rust never Sleeps, Paco?

The China Super League begins play this weekend and I always back Guangzhou Evergrande because they did me good once upon a time before a Pangolin and a Horseshoe Bat had a meeting inside a dank Chinese cave in Fall of 2019 and the Pangolin said let’s hatch a plan to demonize Dr Anthony Fauci, Bill Gates, Vaccines, Science in general and Rocky the Squirrel. The Horseshoe Bat said “Who’s Dr Anthony Fauci, Bill Gates and Vax Seen?” and “I like Rocky the Squirrel.” So the animated rodent was spared but the rest of us may end up all being COVID-19 hosts. Shit happens? Perhaps the Pangolin was a Mask Lobbyist before he was eaten? 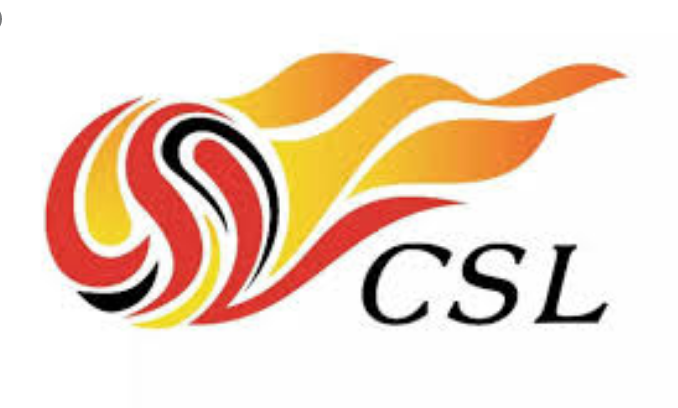 The Total for the match at 2½, 3o -115. The Goal Line market sees the South China Tigers (华南虎)—whose Motto is “Be The Best Forever,” so we now know where First Lady Melania Trump stole her salient “Be Best” from—giving 1, 1½ at +119 with Shanghai +1, +1½ but that too risky to lay or advise or pick with this being Matchweek 1 in the middle of a Pandemic in the country that it came from, so the Leaf-Cutters will have to wait and lay some lumber. 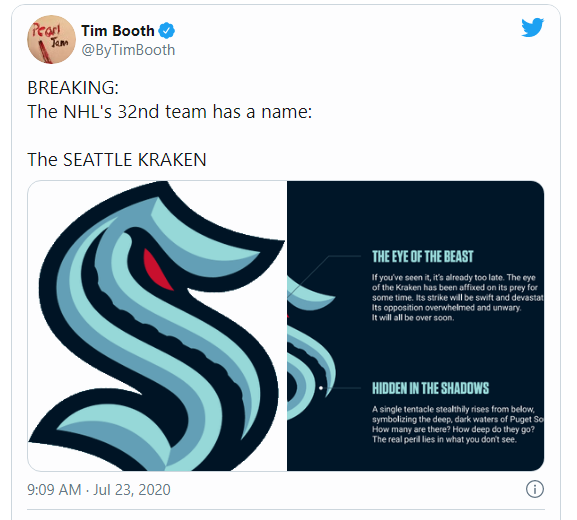 ​
Laying lumber is easier when you Win, so quit worrying about prices and ranges you Used Car Dealers and maybe start just figuring out who should win and pay the price. That’s theoretically part of the bonus of having a Bankroll? My Range is -1,111 to +1,1111 but it often strays. There is no pain you are receding A distant ship smoke on the horizon You are only coming through in waves Your lips move but I can't hear what you're saying When I was a child I had a fever My hands felt just like two balloons Now I've got that feeling once again... 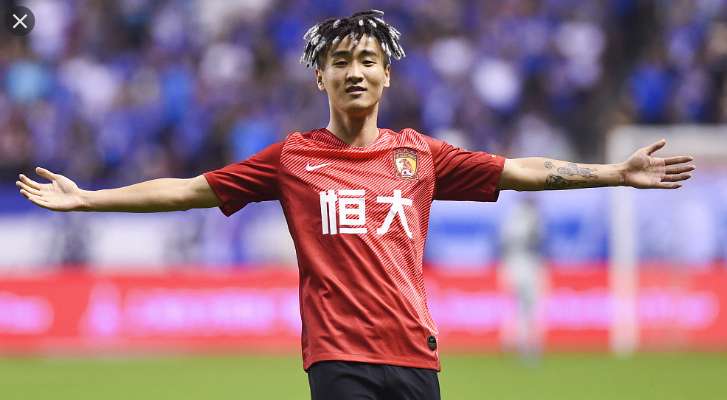 ​
A deeper handicapping dive that requires a longer Hose, more Patience and 11.11 minutes more Earth Time shows that since turning from Guangzhou Pharmaceutical to Guangzhou Evergrande, the South China Tigers are 15-3-1 the L18 league meetings, outscoring The Flower of Shanghai (申花) 41-16 in the process. Confucius say back winning team.

So Evergrande is at Home, has the better Roster, has the Large Sample Size Trends supporting them in the season lid-lifter. Who would you take? Laying -1 seems wisest if one can find it, but I laid the over -200 without blinking an Eye as the -1, -1½ line sometimes just doesn’t feel right in certain spots. And the Chinese bodies also are prone to Rust. They have the oldest running civilization after all. Beau-tee is my Bismuth. Be the best Forever. Not just Then. It's never Then.

Last time they met Norwich won 3-2 in a crazy game. Man City's manager will not let his team forget it. This is Norwich's last PL game since they got relegated. City has the CL in a few weeks so last time to get a good run in. Norwich hasn't scored a goal in some time. Think they get one here. Think we see at least 5 goals and if we get something like 7 it wouldn't shock me at all.

That moves a likely Howie Kendrick into the 3 spot. Also moves up Eric Thames to the 4 spot...who has 8 career strikeouts against Cole.

He gets six innings here. Plenty of good K's in his season opener.

#13
John Kelly said:
Marching In finished last in a field of six at odds of 5/1.

Staff member
#15
Thanks for sharing, Z.

Is a BB from Wednesday - FYI

pinnaclesports
Click to expand...
wager a no go since Kershaw scratched.

I'll just do this: