WIN on 6 Gimmie Gimmie Gimmie
Click to expand...
just to help your time and grading this south African horse race this morning. took second so this lost.

6:30 pm EST/3:30 pm PST (FS1)—Big East heavyweights Seton Hall (12-4 SU/ATS) and Butler (15-1 SU, 12-4 ATS) have both been great against the betting number this NCAAB Regular Season and the two meet at Hinkle Fieldhouse in Indianapolis on Wednesday with Offshore sportsbook BetOnline opening up the (AP) #5 Bulldogs as healthy 6-point Favorites on Tuesday afternoon with the Total set at 126½u -115. KenPom.com has Butler at #4 with Seton Hall sitting at #13, but also has Gonzaga at #8 and Ohio State (L4) at #7, some adjustments need to be made by the good doctor in Salt Lake City. Tommy can you hear me? Can you feel me near you? Tommy can you see me? Can I help to cheer you? Oooh Tommy, Tommy, Tommy, Tommy.

“The Butler Way” should prevail here with the Hoosier State Site the biggest factor in this battle between the Big East’s last two undefeated (in conference) teams who will both definitely be dancing in March. Expect it to be close to the very end when it isn’t with Defense on the Pirates Powell the prime mission.

The best Futures price Offshore for Seton Hall Butler according to SBROdds is +5808 at Pinnacle while odds on Butler are nowhere to be found there. At Palace Station here in sunny Las Vegas, Butler is 16/1 in reality but 25/1 on their sheets, proving sportsbooks Here, There and Everywhere leave a lot to be desired and fail to pay attention to the most basic things. I’ve seen The Future and it’s just as Dumb as The Fucking Past, mis amigas. I have 0 confidence in this Pick now. 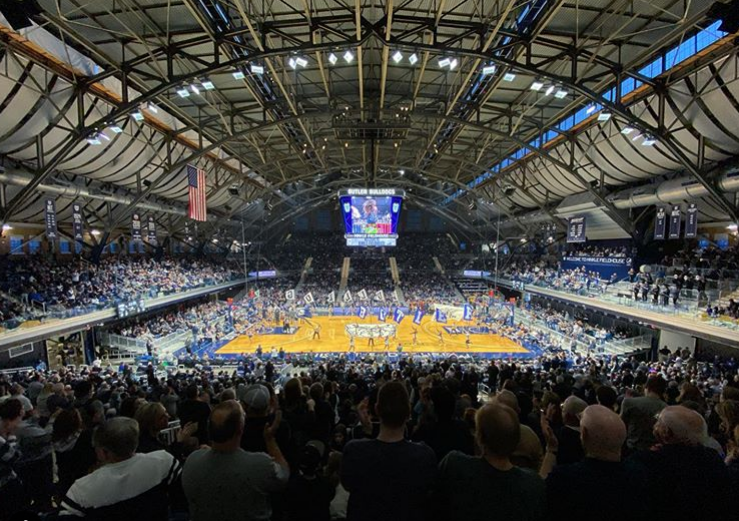 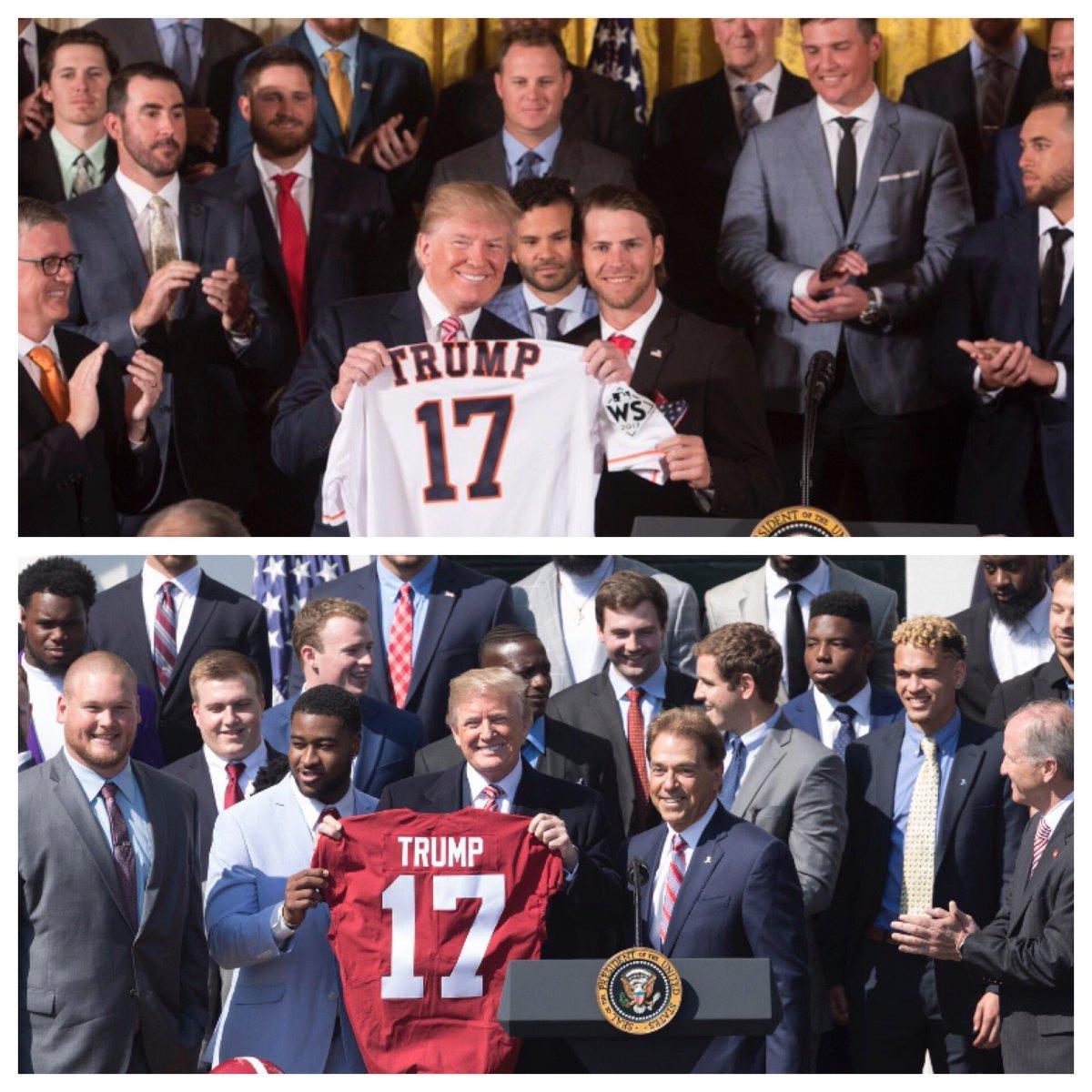 #21
smartz said:
he's fading the right guy
Click to expand...
I'm hating like hell to do so.

Saturday in the PL

Palace plays much better on the ROAD than home. I will gladly take Palace to lose by no more than 2 goals