Great story on the NBA's GOAT

#81
universalist said:
One year during the playoffs against my Celtics, Micheal Jordan scores 60+ points playing with a temperature of about 102 degrees. The next game he had a let down and "only" scored about 55 points or so. I saw both games in person. I have watched well over 1,000 games totaling the NBA, NCAA and European pro ball. MJ's two games against the Celts was the greatest two game performance I have ever seen. One thing that is overlooked about MJ is that he was one of the all time best defensive players during his era. Hands down the
the best ever with Bill Russel 1A or vice versa. Russell's 16-0 in Championship Games in In High School, College, Olympics and NBA will never be matched.
Click to expand...
All Correct.

During Bill Russell's Basketball Life, whenever the Game was for a CHAMPIONSHIP; High School, College, Olympics, Professional,

And We Haven't even Mentioned THE GREATEST NON-PLAYER OF ALL TIME.

#84
universalist said:
you are putting me on ,right?
Click to expand...
YES! 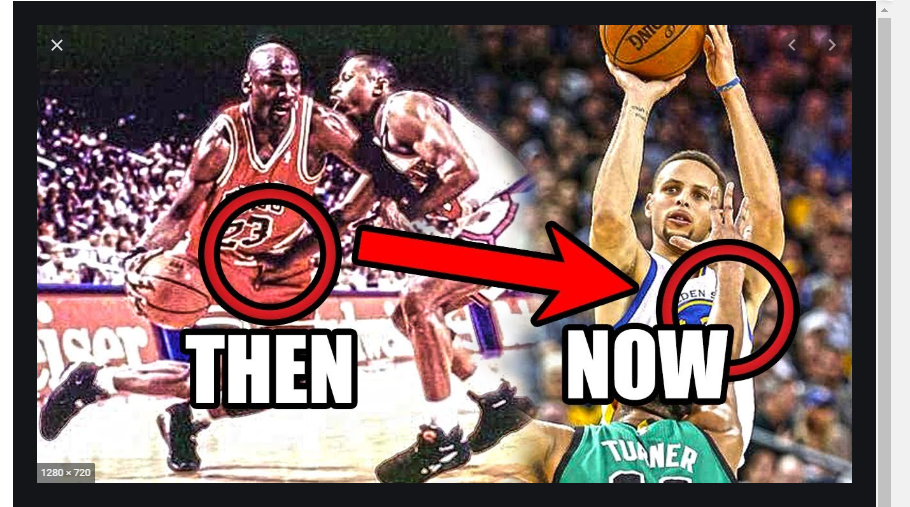