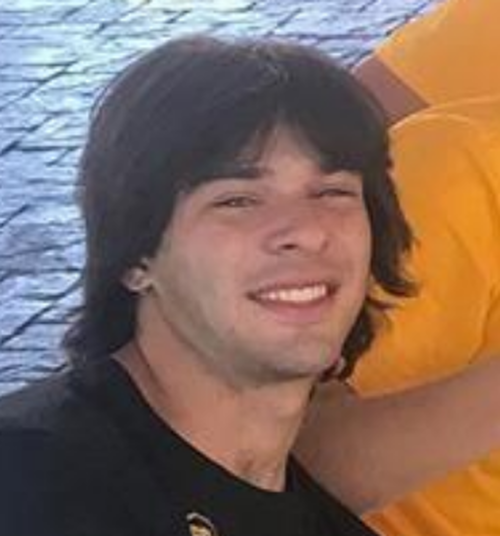 Everybody in the CDC block we dancin to the Suddenly rock!

On January 12, 2023, we wrote about 18 year old Jordan Brister, a Las Vegas High School student who collapsed and died in the bathroom after gym class.

His death came the same week as the death of another Las Vegas High School student. Brister's collapse was on January 8, 2023, and another student, 16 year old Ashari Hughes, had died just three days prior "following a flag football game at Desert Oasis High School" and suffering a "medical episode".

Also in the first week of January 2023, we wrote about 21 year old Air Force football player Hunter Brown, who suffered a "medical emergency" while walking to class and passed away.

In the opening days of 2023 the MMA world was also shocked at the unexpected death of 18 year old Victoria Lee, a rising star on the the ONE Championship MMA promotion.
In January 2023, we also highlighted Old Dominion basketball player Imo Essien collapsing on the court during the middle of a game.

His collapse came a little more than a week after NFL player Demar Hamlin collapsed on the field due to cardiac arrest after making what appeared to be a routine tackle.
Click to expand...

beyond meat ..or forgot to get the jab

Bullshit. It was the vaccine.

The pharmaceutical company ended manufacturing contracts with some companies and entered arbitration with Merck over its partnership to make the shots, which U.S. regulators approved in February 2021. J&J said it has hundreds of millions of its single-dose jabs available. The risk of a rare but serious blood-clotting condition put off some people. Roughly 400 million doses of the original Pfizer-BioNTech shot and nearly 250 million doses of the original Moderna shot have been administered in the U.S., compared with about 19 million J&J doses, the CDC said.

No pity, no sympathy. 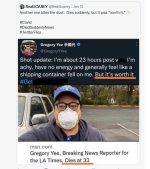 The fake media is ever so ssslowly pivoting to vaccines aren't safe and aren't effective. This ends with it was the fog of war, should be mass amnesty. No.

it's starting to collapse.

I am not endorsing it but violence is inevitable. When that is the only thing left, that's what you get.

It can still be avoided if there is full disclosure and *legal consequences with nobody and nothing off limits.

I don't cee howid that is possible when those guilty are the ones who will have to come clean and prosecute themselves.

There is 8 billion of us and only about 3,000 people running the new world order, we need to fight back before its too late

That's about right, Birdie. But the 3000 have complete Samantha Power. Violence is the only answer. Why they try to distract by getting the 8 billion to fight with each other instead of the real enamy.

Dell Dude said:
That's about right, Birdie. But the 3000 have complete Samantha Power. Violence is the only answer. Why they try to distract by getting the 8 billion to fight with each other instead of the real enamy.
Click to expand...

I tend to believe you and the reason is the YouTube where Birdie was wearing a mask and he scolded 2 maskless teenagers who told him to FO. 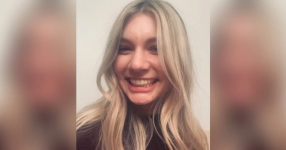 
If you love the news, check out The Liberty Daily's homepage.
The rising cases of young and otherwise healthy people dying suddenly has claimed another victim with a promising future. According to End Times Headlines:

A 25-year-old doctor of Pharmacy died suddenly in Pittsburgh in December, just before her father was rushed to the ICU, loved ones say in a GoFundMe campaign. Dr. Lindsay Ann Heck, 25, died unexpectedly from an unknown cause on Dec. 20, 2022, as stated in her obituary.
Click to expand...

never ask a barber if you need a haircut..." 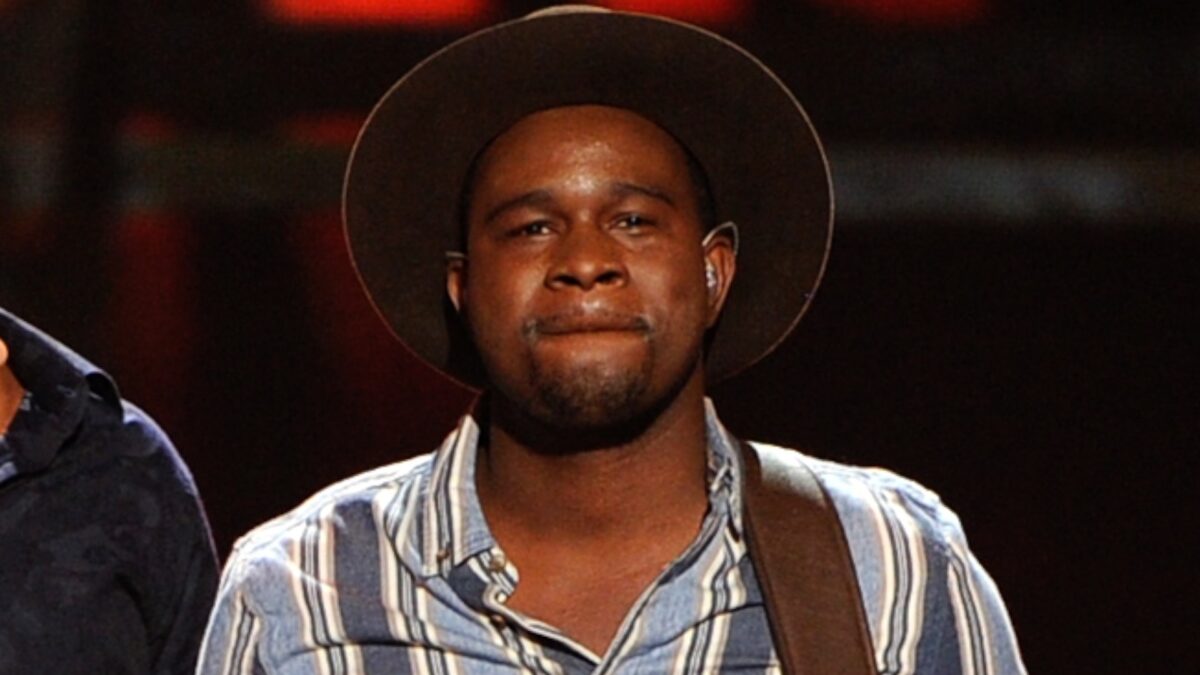 C.J. Harris, a singer who competed in the U.S. television series "American Idol" nearly a decade ago, died ...

This one serves AB.

No sympathy, covid is not a disease, it's a religion.

"Santa Monica Is Not Safe" Billboard Returns, More On The Way | ZeroHedge