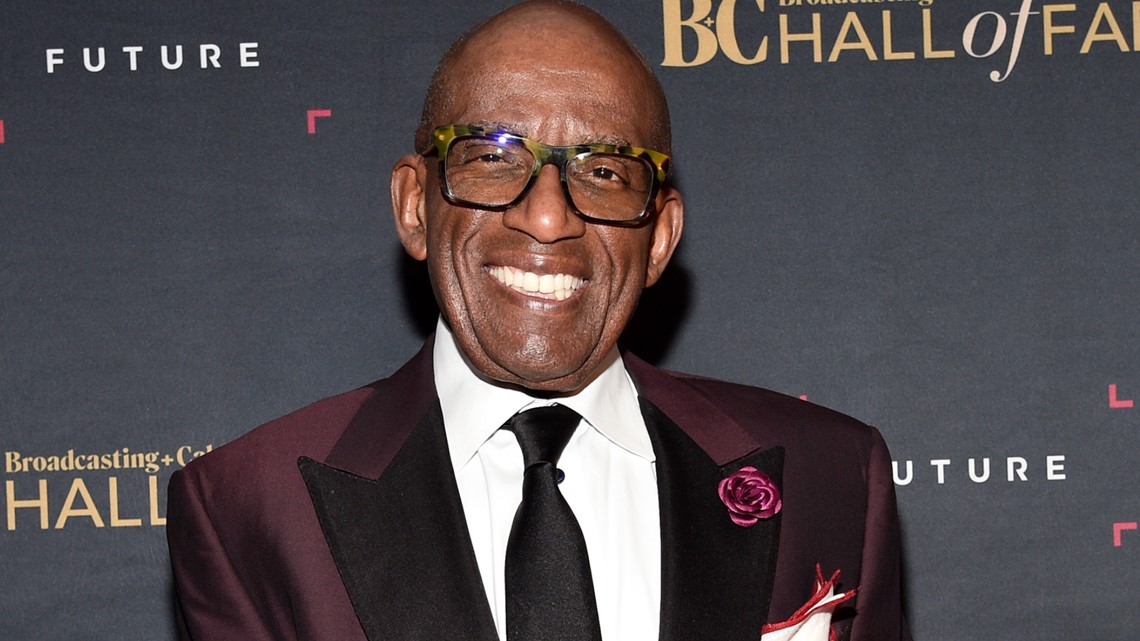 Meteorologist Dylan Dreyer is filling in for him while Roker recovers from blood clots discovered earlier this month.

NEW YORK — Al Roker, the longtime NBC meteorologist, is a staple at the annual Macy's Thanksgiving Day Parade. But for the first time in 27 years, Roker isn't MCing the festivities.

Earlier this month, Roker was hospitalized for blood clots. He disclosed the medical problem last week on social media.

“So many of you have been thoughtfully asking where I’ve been. Last week I was admitted to the hospital with a blood clot in my leg which sent some clots into my lungs," Roker, 68, announced

This seems the opposite of good lick.

What does negative efficacy mean?

When a vaccine’s efficacy drops into the negatives, it means that vaccination actually elevates the risks of hospitalization and severe diseases rather than reducing the risks.
Click to expand...

Brad William Henke, a former NFL player who segued to acting and appeared in TV series including Orange Is the New Black, Justified and Lost and such films as Pacific Rim and World Trade Center, has died. He was 56. His family said Henke died in his sleep November 29, but no cause was given. […]

He was 56. His family said Henke died in his sleep November 29, but no cause was given. 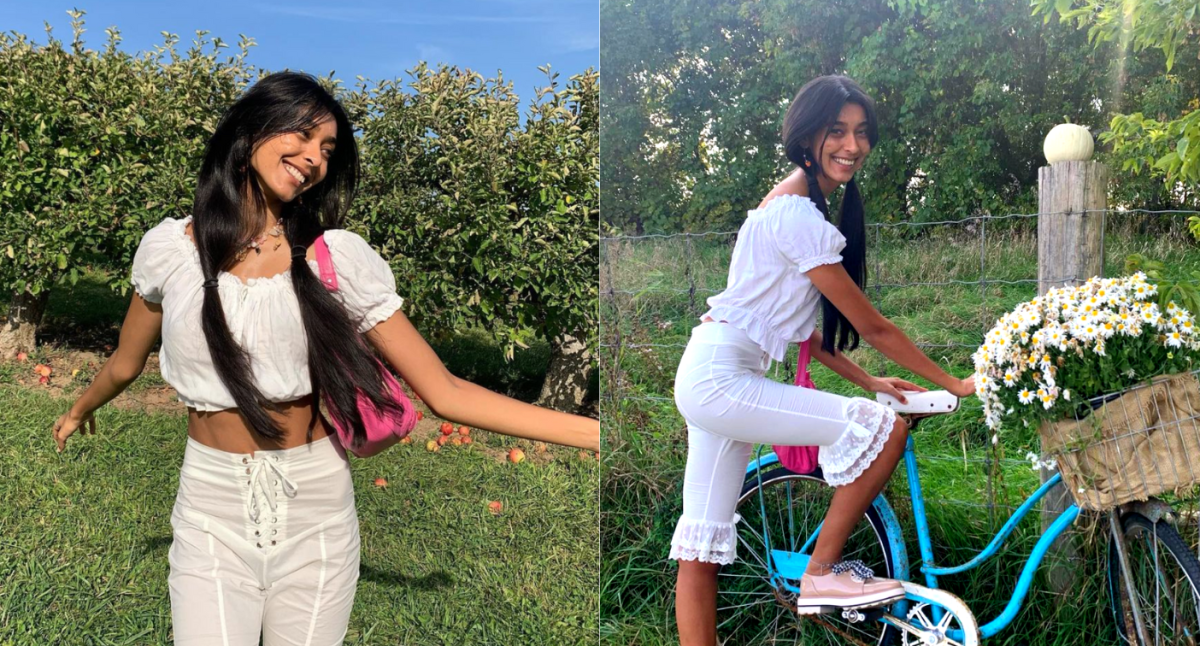 Canadian TikTok star Megha Thakur 'suddenly' dead at 21: 'Beautiful inside and out'

The Toronto-based social media star died last week, according to a post made by her parents.

It is with heavy hearts we announce the light of our life, our kind, caring and beautiful daughter, Megha Thakur, suddenly and unexpectedly passed away on Nov. 24, 2022 in the early morning hours,"

Or all these deaths are normal, always happened, and we are being gaslighted.

Did I call it or not, kane. You have to give me credit. I coined the name Suddenly. Exactly what it is.

The problem with stuff like this isn't the obscene amounts, it's that he probably didn't really log those hours, the guy was prob on the clock making overtime and not on the job. Since he was a police chief he prob claimed he's on call all the time and put in for extra pay due to occasional calls during non work hours.

And the big pay day for municipal workers is the pension payouts.

They retire earlier and collect much more than most private sector employees ever will collect. Who ironically pay their salaries.

$716k is large even compared to rail's lifeguard heroes.
M

Yes but Police & Fire deserve their pensions. Politicians not so much…

O’Connell was sobbing on the sideline after the victory at Indiana, comforted by team chaplain Marty Dittmar. O’Connell didn’t speak to the media after the game, but Brohm hinted that O’Connell was dealing with a personal issue.

“He’s got a lot going on right now,” said Brohm. “Can’t say anything. So, he’s emotional for a lot of reasons. He played really hard. Stepped up to the plate when his teammates needed.”

On Sunday, O’Connell shared the news of the unexpected death of older brother Sean. O’Connell returned to his home in the Chicago suburbs during this difficult time to mourn and be with loved ones.

“Well, things happened very suddenly, so, yes, there was concern about whether he would be available to play (at Indiana),” said Brohm. “Understandably.

Cause of death is either J&J, Moderna, or Pfizer.

Yes but we have to make sure. We need to know the official caws. This is beyond Curtis Strange. Nobody even knew he died when Purdue played Indiana. 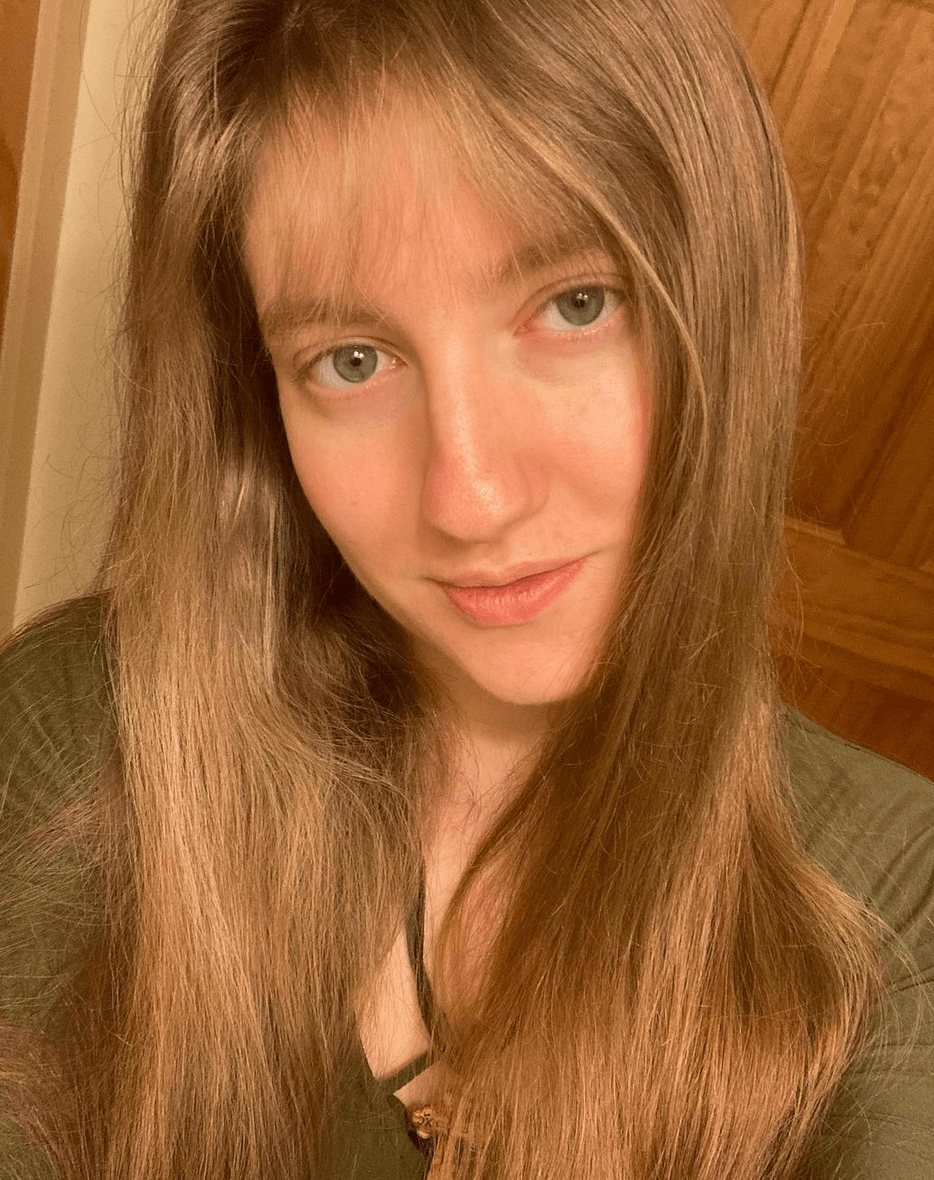 Canadian TikTok star Megha Thakur 'suddenly' dead at 21: 'Beautiful inside and out'

The Toronto-based social media star died last week, according to a post made by her parents.

It is with heavy hearts we announce the light of our life, our kind, caring and beautiful daughter, Megha Thakur, suddenly and unexpectedly passed away on Nov. 24, 2022 in the early morning hours,"
Click to expand...

The interference campaign commenced one day before the parents publicly announced the death. A website called Geniuscelebs.com “reported” on November 29 that Ms. Thakur “died unexpectedly in a car accident.” The website further stated: 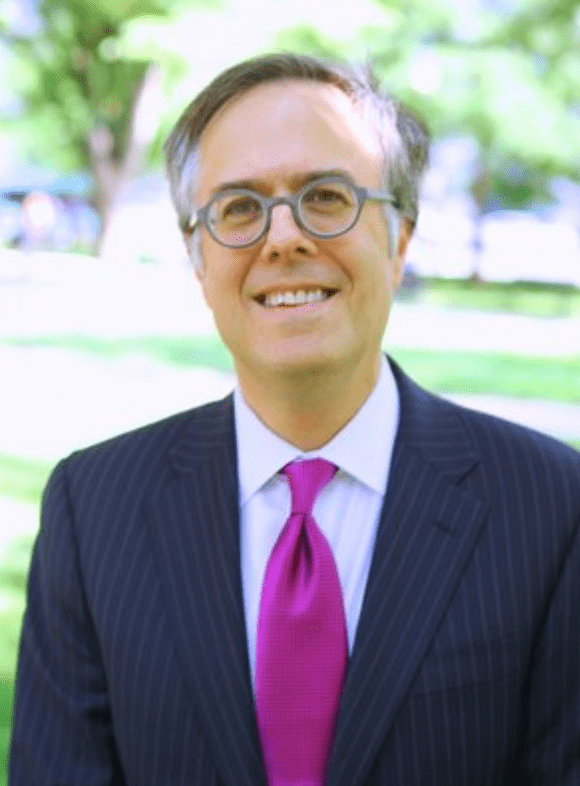 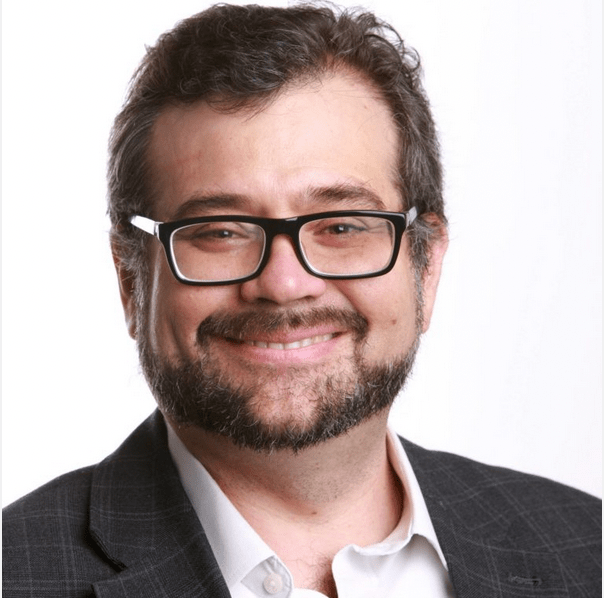 Mainstream media coverage of Mr. Carlos Tejada's death implies he died of natural causes. They omitted the giant pink syringe in the room.

A 49-year-old international reporter is dead, in a cut-and-dried story that spotlights mainstream media loyalty to big pharma.


Mr. Carlos Tejada was the deputy Asia editor for the New York Times. He worked for the Wall Street Journal as China news editor prior to that. In other words he was firmly entrenched as a mainstream media voice. Unfortunately that also means he was beholden to Pfizer, Moderna, masks, etc. It looks like that loyalty cost him his life.


As an international reporter who frequently traveled, Mr. Tejada had to choose between quitting his job or receiving experimental mRNA or viral vector DNA injections. He chose the latter. Mr. Tejada posted an Instagram photo on July 5 holding a vaccine card while someone injected him. He captioned the photo with a bunch of mainstream media regurgitated talking points. But the entire post is summed up here:


“And our privilege gives us access to vaccines, like the J&J jab Nora and I got just this morning. I’m thankful for the scientists and the medical professionals who defended us against Covid, and for being able to protect my family.”
Click to expand...

In most cases, don't blame the individual media personalities. Every single one is forced to sign a NDA. For them it is NDA. For Republicans it is hush money. That's one thing. The other is they are controlled by their *producers. They must follow the script. Go off once (Paul Pelosi NBC reporter), could be lights out. They need a paycheck just like everybody else.

Some go independent but that is a tough, unpredictable grind and at the mercy of Big Tech.

So this is why they won't report on all these scandals. Then you have assholes like Jake Tapper. He made a dirty deal to get fat and sassy reading the script. He has no moral problem. Fuck him and those like him.

At some point, look for some important media personality to break script about the vaccines when someone close to they drops Suddenly. There has to be a line. If not even death is enough, I Guesser no line.

I blame them for they despise us. The world is a better place without them or at least dealing with comeuppance. 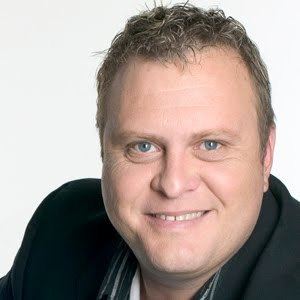 The pace of deaths seems to be accelerating, it's a damn shame huh?

Woodrow Wilson said:
I blame them for they despise us. The world is a better place without them or at least dealing with comeuppance.
Click to expand...

Most are not assholes like this guy. They are forced to take the jabs like everybody else.

Woodrow Wilson said:
Cause of death is either J&J, Moderna, or Pfizer.
Click to expand...

alex jones says mderna is much the worst vaccine

If there was anyone who would know, you couldn't find a better source than Alex Jones. lol

Said no sane individual across the globe.

Alex Jones also thinks the government put chemicals in the water to make frogs gay, and no I'm not joking

In a rant that has since become a meme and a line of t-shirts, Jones said he didn’t like the government “putting chemicals in the water that turn the friggin’ frogs gay.”

“The majority of frogs in most areas of the United States are now gay,” Jones said in 2017. The claim was without evidence.

Fortunately for JK, he has Stiff personality syndrome. Not life threatening.